Gen Zs are driving the viral content era. With their ability to capture the attention of billions (yes, billions) of views with trends that can last as short as days or even hours– we’re keeping a pulse on internet culture and tracking where today is bleeding into tomorrow. Brace yourselves–we’re going down the rabbit hole with a look into this week's viral news. 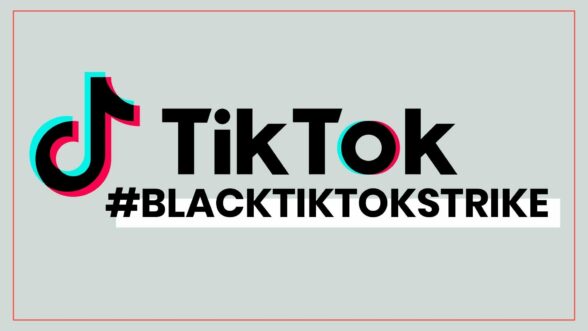 Black TikTok users are on strike, an absence they hope will highlight the creative value they bring to the platform. Inspired by the release of “Thot Shit,” a new Megan Thee Stallion song, Black choreographers are opting out of creating content, leaving white creators “flailing” and “starving” for content. Given the history of many “co-opted” and appropriated dances by non-Black influencers, Black creators are standing by the notion that “credit or compensation” is due. So rather than a new dance taking over TikTok, video compilations of white people attempting to appropriate dances are what’s trending. 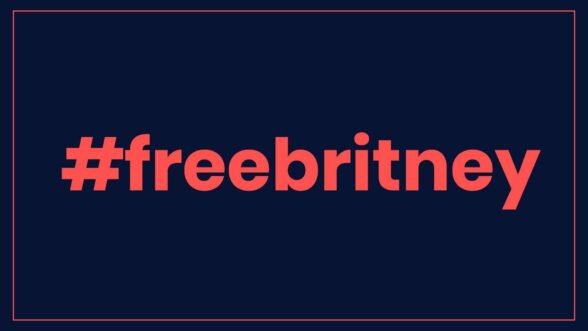 The campaign to #FreeBritney from her conservatorship has been brewing for a few years, but the movement reached mainstream media coverage last week following her public court hearing. The urgency of this conversation has been ramped up by the The New York Times “Framing Britney Spears” documentary and several celebrities who are speaking out and apologizing for their part in bullying her. Britney fans everywhere are now full-on fighting for her freedom by attending in-person protests, posting TikTok videos (reaching over 1.2 billion views), creating Twitter hashtags, and commenting on her court video. Attorney Tamar Arminak explains, “We have never seen, in conservatorship cases in courts, a situation like this... the whole world is watching this judge.” 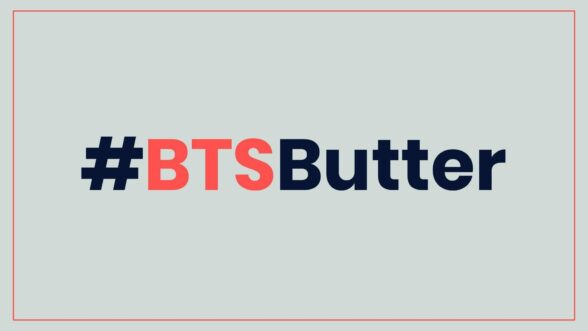 The South Korean boy band BTS is known to break hearts, but now they’re breaking big records. Their new song “Butter” became the most streamed track on Spotify in the first 24 hours, garnering over 11 million global streams. The song has also maintained its spot as number one on the Billboard Hot 100 list for its first six weeks, a record only one other group has reached. As a smooth yet spunky dance pop song, Butter is turning into the song of summer, earning over 430 million views on YouTube already. We’re all about the dairy-free trend, but we can make an exception for this butter. Check out their new single “Permission to Dance,” released today–already reaching an astounding 40 million views in the first 9 hours.

Previous: WHAT’S OLD IS NEW Next: SETTING UP SHOP