We’re celebrating the one and only

We admit it; we’re obsessed with Lil Nas X and his marketing genius. He’s breaking down barriers for gay black men faster than we can sing “Industry Baby” for the 1,542,789th time. With his continuous honest discussion of why LGBTQ+ representation is so important and his groundbreaking debut album, we’re spotlighting Lil Nas X and his marketing brilliance ahead of National Coming Out Day. Read below for a look into the marketing journey of the one and only, Lil Nas X. 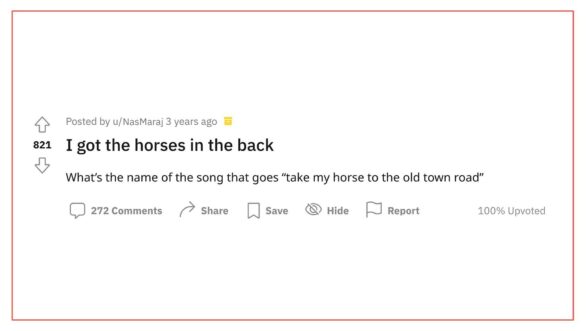 Lil Nas X wasn’t an accident; he actually curated his music to hit the internet in just the right spots. He gained experience through his famous Twitter meme account, @nasmaraj, which allowed him to dabble in everything from “choose your own adventure” threads, dropping music samples with memes, to creating artificial virality previously known as tweetdecking. Lil Nas X knows how to go viral and speak to Gen Z directly because he lived and helped create the culture, literally showing up in subreddits and creating threads to spread his music. Through his live social media focus group, Lil Nas X proves virality isn’t just luck–instead, it’s a reflection of deep sub-internet cultural studies along with curiosity and an openness that may well serve as inspiration to other brands. 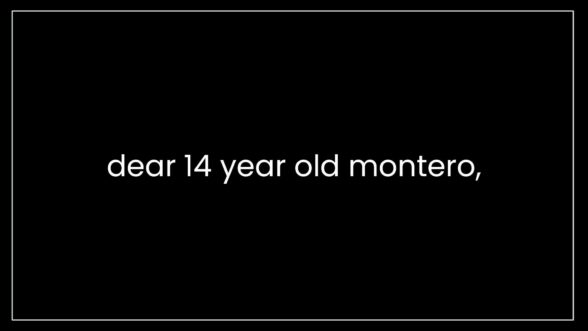 HE’S WORKING WITH THE RIGHT STRATEGY

As Gen Z and Millennials shout for authenticity, Lil Nas X shouts back with a raw display of himself and his life struggles. From writing a letter to his 14-year-old self about coming out to creating an album that transcends multiple genres, being Gen Z today means being multifaceted. Gen Z isn’t about one thing, but all the things, it’s rap and country, it’s having Megan Thee Stallion AND Elton John on your album! Youth is seeking brands that are willing to show they have a human touch. Being human means being more than a curated image; it means growing and being bold despite an initial industry pushback that even Lil Nas X reports getting. 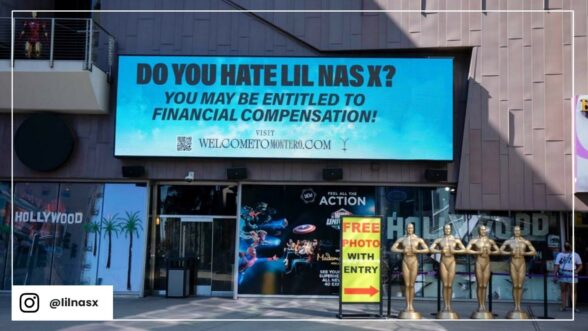 HE DELIVERS ON META MARKETING

What happens today online affects the “real world”–but more often than not, society likes to dismiss internet culture as being separate from reality. Lil Nas X isn’t buying it; instead, he’s leaning into his ability to take internet moments into tangible physical experiences. By responding to haters in real-time, he’s showing just how effortlessly he can take the hate and flip it into personal capital. With IRL billboards trolling haters’ rhetoric, he’s taking the virality offline and making everyone feel like they’re in on the joke. As more brands look to bring their virtual moments to life, they might want to take some notes from Professor Lil Nas X.

Previous: INDIGENOUS PEOPLE DAY Next: THE NOT SO BABY FOOD