Cassandra celebrates their service and sacrifice

In honor of next week's Veterans Day, Cassandra is shining a light on some of the struggles that youth in the military face as they transition back to civilian life. According to a survey by Pew Research, post-9/11 veterans are more likely than other generations to say that adjusting to life after military service was difficult. Specifically, close to half of younger veterans report this adjustment was “very difficult”, describing experiences ranging from feeling “they didn’t get the respect they deserved, struggling with the lack of structure in civilian life, and feeling disconnected from family or friends.” Read below to learn about three initiatives that are helping tell the stories of Gen Z and Millennial military members and improve their transition to their next phase of life. 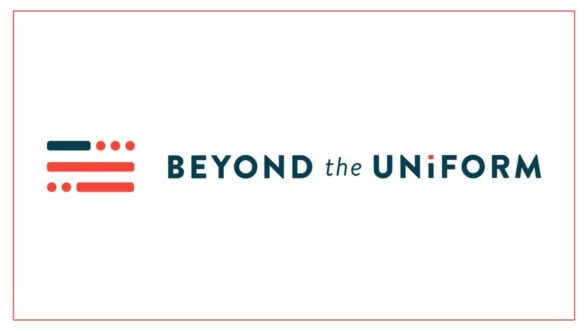 “Beyond the Uniform” is on a mission to help military vets “identify, pursue, and obtain their ideal post-service career” and is iTunes’s #1 rated podcast for military Veteran career advice. The podcast, which already has over 400 episodes, features interviews with industry leaders such as the CEO of Pepsi, Stanford professors, startup founders, and even Food Network celebrities. Army vet Brian P. said the podcast is “like having a networking or mentoring discussion in each episode.” Beyond the Uniform also offers free webinars about careers in finance, marketing, project management. 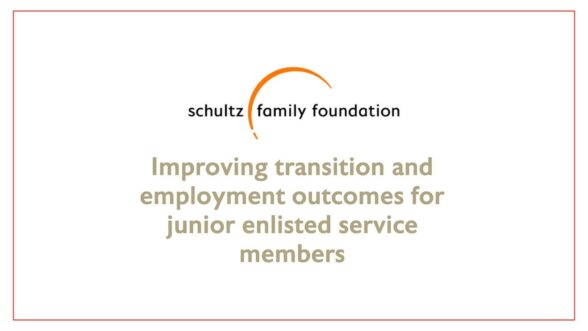 The Schultz Family Foundation, established by former Starbucks CEO Howard Schultz, has just invested $7 million to “improve the employment outcomes for young veterans.” Various organizations such as the USO, VetJobs.org, and Hire Heroes USA acquired funding to help 10K junior veterans with their transition to civilian employment. The Institute for Veterans and Military Families also received a grant to help expand their Onward to Opportunity program, which offers individualized learning to help young veterans meet their career goals. The Schultz Family recognizes that “young veterans, in particular, experience the worst transitional outcomes of any veteran subpopulation,” are the “least likely segment to have a job lined up before transition,” and “only 23% report have a secure financial situation.” 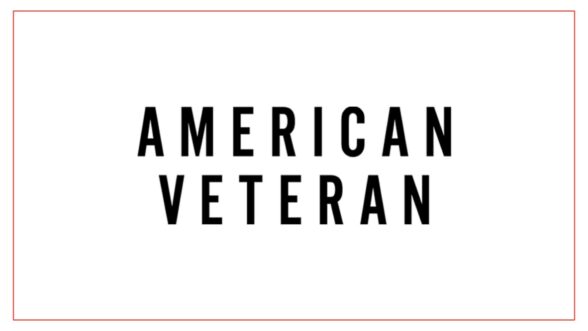 A new four-part PBS docu-series called “American Veteran” is profiling the “many faces of the U.S. soldier.” The producers interviewed 50 U.S. military veterans who have been in every major American war since World War II– “young and old, from all five branches of service, enlisted and officers, religious and ethnic minorities, women, members of the LGBTQ+ community, and those who were left with physical disabilities.” The series allows veterans to tell their stories with their own voices, aiming to build a bridge between those who have served and those who have not. The program just premiered on PBS and is available on the PBS app and YouTube, along with a nine-part podcast available on Spotify.

Previous: THE BIG (SHORT)AGE: PART 1 Next: SUSTAINABILITY- A MARATHON, NOT A SPRINT