The new year comes around, and Gen Zs have wasted no time and are still driving the viral content era. With their ability to capture the internet's attention with trends reaching millions of views, and an uncanny ability to change the conversation to advance social change, we're keeping a pulse on internet culture today that's changing tomorrow. On the one hand, Omicron is making the start of the year a rocky road and even making us identify with an exasperated Elmo (we see you, Rocco). But, on the other, humanity is getting together to save puppies in honor of Betty White. The internet has everything, and we're here to dissect it! 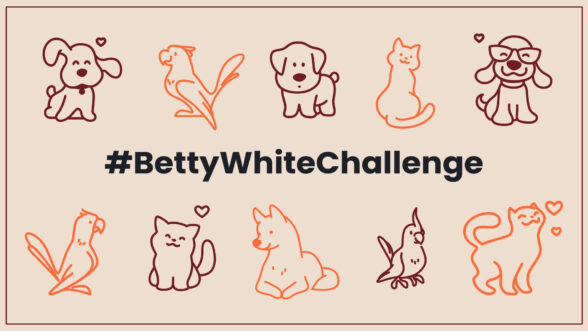 After the beloved comedy actress, Betty White, left us this past New Year's Eve, fans all around the world have decided to honor the icon by donating to animal shelters, a cause that was always held dear to the star —so much that she was named honorary forest ranger in 2010 thanks to her activism towards protecting the wilderness—. The now called #BettyWhiteChallenge, which started trending soon after her death, has been encouraged by stars like Mark Hamil and Rex Chapman and will take place on what would have been her 100th birthday on January 17th. Still, people are already starting with their donations. Let's make Betty proud! 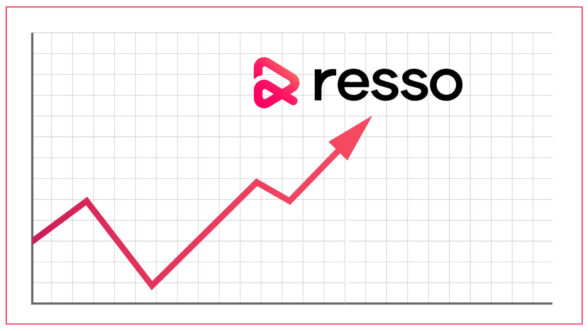 RESSO IS COMING FOR THE MUSIC CROWN

Owned by ByteDance —the same Chinese company that brought us TikTok— the music streaming service was the second most downloaded app for audio in 2021 with over 85 million new users only behind the giant, Spotify that had 205 million. These numbers can anticipate a massive success for the Chinese app, given that Resso is only available in 3 markets: India, Indonesia, and Brazil. The interest Gen Z has in the app seems to come from its ability to "socialize music" by giving people the opportunity to comment, like, edit, and share its content. 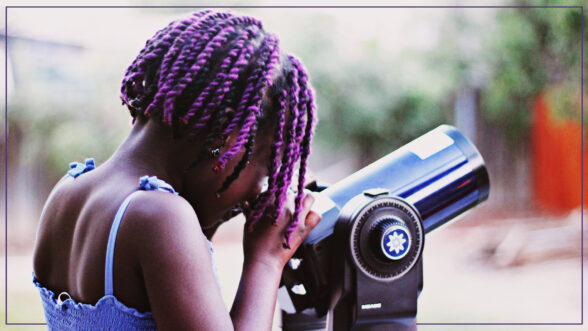 The last month of 2021 two astronomers played by Leonardo DiCaprio and Jennifer Lawerence led the third most watched film of Netflix’s history and set us in the mood for not only “looking up” but “looking beyond”. On December 24th, NASA launched from French Guiana the new James Webb Space Telescope in collaboration with the Canadian Space Agency and the European Space Agency. This piece of incredible engineering and scientific advancement is 100 times more potent than its predecessor and represents the most crucial advancement in astronomy's history. The journey of the 10 billion dollar telescope will be tenuous. It will take weeks to assemble itself, but once that process finishes, it will allow us to see the edge of the observable universe. If that's not exciting enough, scientists will also be able to study exoplanets and even investigate for signs of life.