With Gen Zs driving the viral content era at a rapid pace, Cassandra is keeping a pulse on internet culture and tracking the people, products, and news of tomorrow. This week, we’ve seen what happens when a distinguished music institution wrongs a beloved TikTok creator, watched a trending TV series – declared by at least one news outlet as “a parent's worst nightmare” – make its season two debut (and inspire many, many headlines), and more. 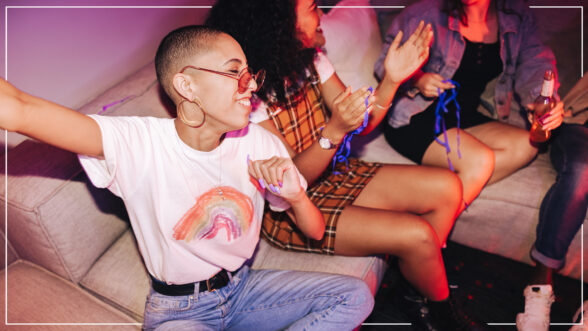 Season two of Euphoria premiered Sunday night, and the show has been persistently trending on social media since then (no small feat, considering the blink-and-you'll-miss-it shelf life of viral moments these days). The series, which NPR recently called "a parent's worst nightmare," is especially popular on TikTok, where the hashtag #Euphoria has more than 8 billion views. The app has seen all sorts of viral Euphoria-inspired clips, from reaction shots to makeup tutorials. One trend in particular has taken hold, in which TikTokers post clips of themselves swapping conventional high school outfits for Euphoria-esque get-ups (think bodycon mini dresses and sequin crop tops), all set to the tune of an audio clip from Spongebob Squarepants where Squidward asks, "And why aren't you in uniform?" 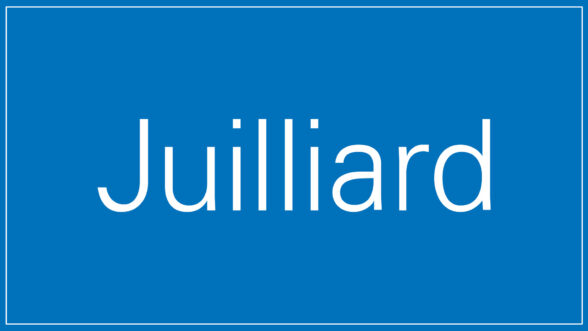 When 22-year-old TikTok creator Axel Webber announced to his 2.4 million followers that he'd been rejected by Juilliard, they revolted across social media platforms. Fans spammed the school's Instagram comments, pleading with administrators to accept him. On TikTok, a user declared Juilliard the "most hated person on TikTok," and the hashtag #JusticeForAxel racked up half a million views on the app. Meanwhile, on Google, thousands of one-star reviews of Juilliard appeared within hours. Webber, who had previously gone viral for his videos about living in the "smallest apartment in Manhattan," seems to be doing just fine. He's gained hundreds of thousands of new fans this week, and one of his most recent videos – on how to deal with rejection, naturally – has been viewed more than two and a half million times. 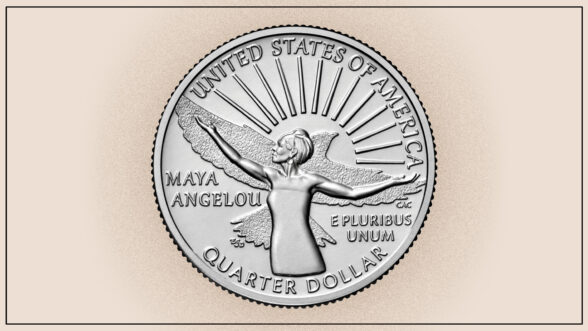 This week, Maya Angelou made history as the first Black woman to appear on a U.S. quarter. The design is inspired by her autobiography I Know Why the Caged Bird Sings, showing Angelou against the backdrop of a bird in flight and rays of the sun. The coin, which went into circulation on Monday, is part of the American Women Quarters Program, which will also spotlight astronaut Sally Ride; first female Cherokee Nation Chief Wilma Mankiller; Nina Otero-Warren, a leader in New Mexico's women's suffrage movement; and Anna May Wong, the first Chinese American film star in Hollywood. If you want to get your hands on one of these special quarters, you’ll have to consult your local banks. (If you ask us, the treasury should take a page from Supreme and improve their limited-drop strategy.)