With Gen Zs driving the viral content era at a rapid pace, Cassandra is keeping a pulse on internet culture and tracking the people, products, and news of tomorrow. This week, we’re taking a look at Kanye West’s highly-anticipated Netflix documentary, digging into one of the biggest all-cash purchases in history (hint: video games are involved), and more. 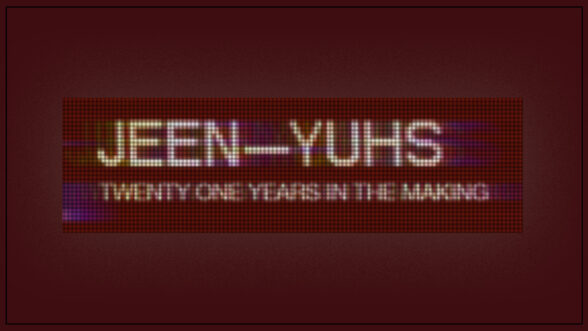 KANYE’S DOC GETS A PREMIERE DATE

Netflix announced that Jeen-Yuhs, the long-awaited documentary about Kanye West, will debut on February 16. The three-part series, set to be released over three weeks, covers 21 years of the rapper’s life, dating back to the start of his illustrious music career. It’ll also touch on his fashion career and ill-fated presidential run, as well as his beloved mother’s 2007 death. The project is directed by Coodie & Chike, the filmmaker duo behind classic Kanye videos including “Jesus Walks” and “Through the Wire.” This, of course, isn’t the performer’s first time partnering with a streamer. In August, more than 8 million people tuned in for the rapper’s Apple Music listening events ahead of the release of Donda, breaking Apple streaming records. 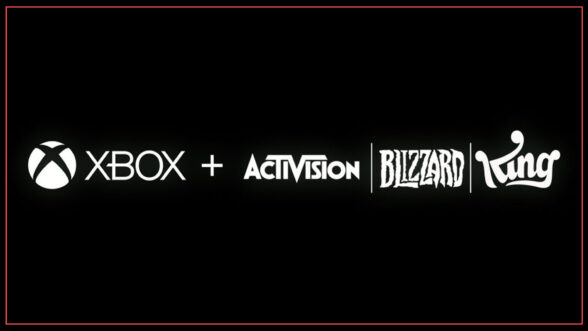 Microsoft announced plans to acquire Activision Blizzard – and the 400 million active gamers that come with it. The video game conglomerate owns some of the biggest video game franchises in the world, including Call of Duty, World of Warcraft, and Candy Crush. This deal will increase the video game revenue of Microsoft – the maker of Xbox – by 50%, making Microsoft the world’s third-largest video game company. It also positions them to be a metaverse powerhouse. Should this sale go through – they could face some serious antitrust challenges – the all-cash deal is valued at $75.5 billion, making it the largest all-cash purchase of a U.S. company in history. (Microsoft, for what it’s worth, has a valuation of more than $2 trillion bucks.) 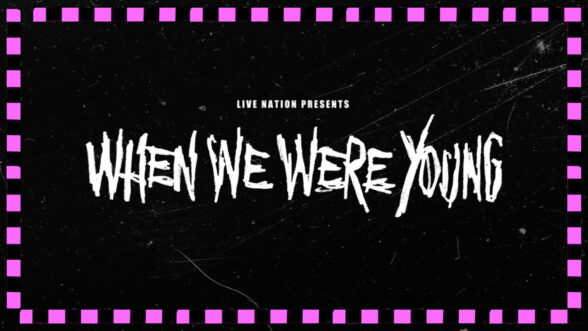 This week, Live Nation announced the When We Were Young festival, bringing more than 65 pop-punk bands to the Las Vegas Festival Grounds on October 22. And while the lineup is squarely aimed at nostalgic millennials – many of the acts are early-aughts emo favorites, including headliners Paramore and My Chemical Romance – it’s sure to draw a younger crowd, too. Like many Y2K trends, the emo aesthetic has recently experienced a resurgence among Gen Z, with the hashtag #emophase garnering nearly a billion views on TikTok. In just a week, the #whenwewereyoungfest hashtag already has 17.3M views on the app – but not everyone is excited about it. With Fyre Fest and Astroworld (also produced by Live Nation) still fresh in many people’s minds, there’s a fair bit of cynicism surrounding this upcoming festival.