Though Covid-19 headlines have taken a backseat to the crisis in Ukraine, the pandemic is still front-page news. Just this week, the CDC indicated that 70% of people could stop wearing masks, and New York City announced plans to lift its school mask mandate next Monday; meanwhile, a new sub-variant known as “Stealth Omicron” has been confirmed in all 50 states. At this point, we can’t anticipate what will happen in the next few months – we’re trend analysts, not virologists – but today, we’re taking a look at how three different tentpole events (the Super Bowl, Mardi Gras, and Coachella) are handling the virus. 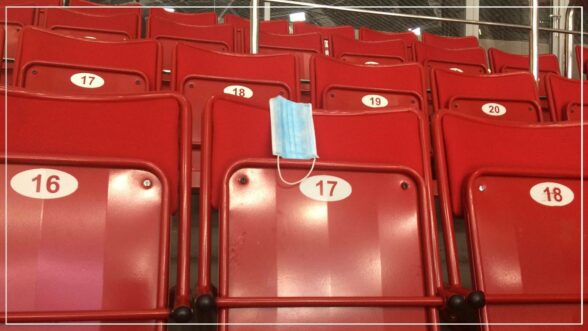 THE PAST: SUPER BOWL

Super Bowl LVI marked one of the first major events of 2022, and was also perhaps the biggest public gathering since the pandemic first hit. Whereas just 25,000 fans attended the 2021 game (still quite a crowd, to be sure), SoFi packed its sold-out stadium with 70,240 people. Ahead of the game, California announced plans to lift its indoor mask mandate for vaccinated people. The caveat? It didn’t go into effect until two days after the game. So all attendees over the age of 2 were required to wear a face covering during the game, and fans over the age of 5 had to show proof of vaccination or a negative test. These precautions appear to have worked, as there were no reported spikes after the event. 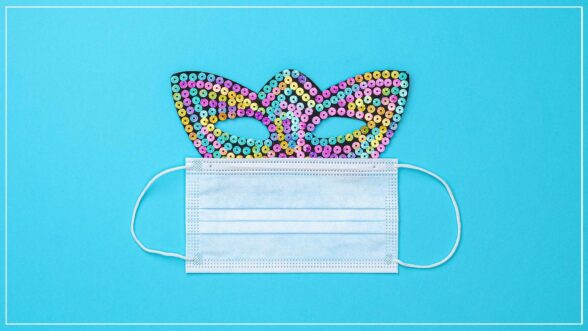 Though Mardi Gras is celebrated across the U.S. and in other parts of the world, New Orleans’ Carnival season – which begins January 6 and culminates today, Fat Tuesday – brings in tourists from around the world. Last year’s parades and events were canceled in NOLA, and the previous year’s festivities were ​​a super spreader event responsible for 50,000 COVID-19 cases across the state. But this year, the celebration is back in full swing. Well, mostly. There are a few precautions, like indoor mask requirements, and some events have been scaled back (though that’s less because of covid than police shortages). 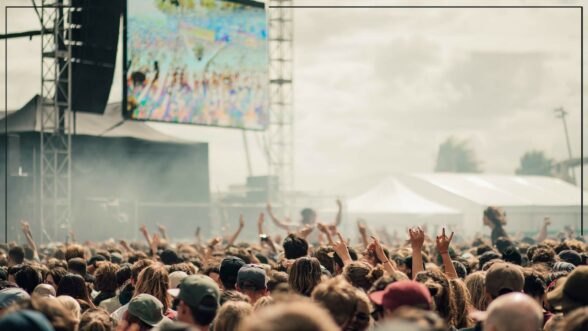 Next month, the music festival will be returning to Indio, CA after having canceled the last two years due to Covid-19. They sold out their remaining tickets in just 75 minutes, indicating that music fans are ready for a return of live music. The event will take place over two weekends (April 15-17 and April 22-24), and is expected to draw 125,000 attendees each weekend, many of whom will be traveling from out of state. Mid-February, amid Omicron spikes across the country, Coachella announced it would be dropping all of its COVID-19 guidelines, meaning the festival will no longer require masks, no proof of vaccination, no negative test result – no nothing. We expect the outcome of Coachella to influence how other music festivals and summer events will think about precautions.

Previous: THE INTERNET MADE ME BUY IT Next: THE EUPHORIA INDUSTRIAL COMPLEX