With Gen Zs rapidly driving the viral content era, Cassandra keeps a pulse on internet culture, tracking tomorrow's relevant people, events, brands, and news. This week, we've seen what happens when one of the biggest celebrities in the world makes a tone-deaf comment that becomes a heavily-memed soundbite on TikTok. We're also following the controversy behind the new animated darling and taking the temperature on what seems to be the rising new favorite genre of 2022 content. All this and more in today's entertainment-focused viral news download. 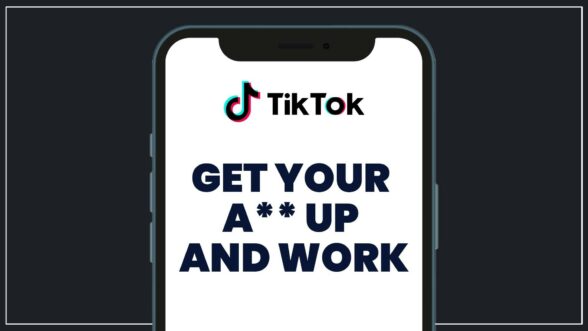 In an interview with Variety this past week to promote the return of her family's reality show – once called Keeping Up With The Kardashians, now called simply The Kardashians – Kim decided to share some advice for women in business. "Get your f--king a** up and work," she told the reporter. "It seems like nobody wants to work these days." The out-of-touch comment was received with an uproar of call-outs to the privilege that the celebrity grew up with and how oblivious she is to other people's realities. The rejection of the concept of "just work and everything will sort itself out" is one of the drivers for Gen Z's visceral reaction to this moment as they immediately took it to TikTok to meme-ify it. The official Variety account posted the controversial fragment, and — shock— the audio now has over 14.8k videos. 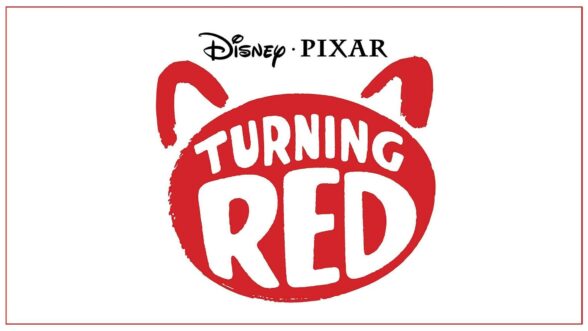 TURNING RED ON EVERY FRONT

Not every movie causes a stir in all the corners of the internet, but Pixar's latest addition to their portfolio, Turning Red, certainly did. The first Asian-led film for the studio has found itself in the center of several conversations since its release on March 11th. On one side, by representing communities conformed by minorities, some critics and parents complain that the coming-of-age story doesn't resonate with anyone that's not a teenage Asian-Canadian girl. Because, as we all know, if you're not a rat, you couldn't possibly resonate with the movie Ratatouille. On the other side, LGBTQ+ employees and allies released a statement denouncing how executives cut every scene that showed evident same-sex affection. This adds to the already existing controversy around Disney's involvement in the "Don't Say Gay" bill. Not a great look! 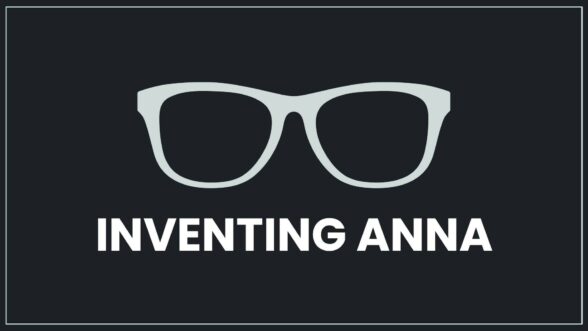 Move over, serial killers. Scamming is quickly creeping into everyone's streaming queues and online conversations faster than you can say "What's your Social Security number?" In the past couple of weeks, we've seen The Dropout, Tinder Swindler, and Inventing Anna mentioned non-stop on social media. Though the latter title came out more than a month ago, Anna Sorokin, the con artist on which the top-watched series is based, is still dominating the conversation. She's being interviewed by podcasts, newspapers, and magazines, and has almost racked up 1 million followers on Instagram – all while she waits to be deported. There's something about the possibility of scams happening to anyone that seems to catch viewers' attention. As streamers remain bullish on these stories – Netflix released Bad Vegan on Wednesday, and WeCrashed, about noted WeWork scammer Adam Neumann, premieres today on Apple TV – we predict the fraud genre is not going anywhere.