How apps are reacting to what’s happening in Ukraine

As the world continues to grapple with Russia's invasion of Ukraine, social media platforms have unsurprisingly found themselves front and center. Not only have apps been key in fighting against misinformation – and, in some cases, fighting the war – but they’ve also been a crucial way to raise awareness (on Sunday, for instance, David Beckham made headlines after lending his Instagram account with 71.6 million followers to a Ukrainian doctor in order to highlight the “amazing work Iryna and health workers like her are doing to save lives in Ukraine”). Ahead, a few ways social media platforms are trying to keep their users safe. 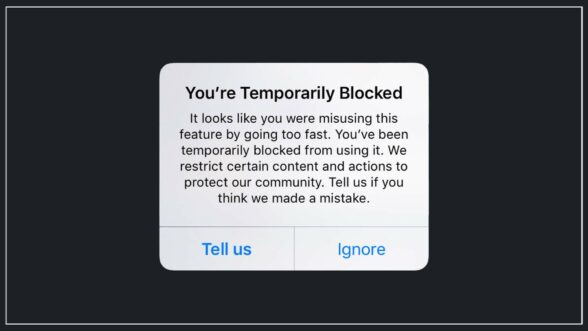 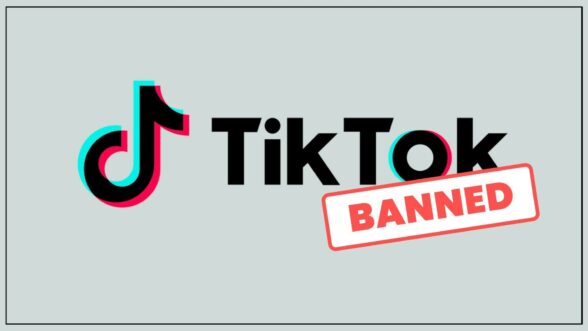 TikTok has restricted its use in Russia in response to the country's "fake news" law, which Russia passed in early March. The law threatens prison time for anyone publishing what authorities consider to be false information specifically related to the country’s invasion of Ukraine. "Our highest priority is the safety of our employees and our users," TikTok said in a statement. “We have no choice but to suspend live streaming and new content to our video service in Russia while we review the safety implications of this law." Though the app has attempted to combat misinformation about the war, a trusted anti-misinformation organization said yesterday that TikTok is failing, pointing to extensive findings proving the prevalence of fake news regarding Ukraine and Russia. 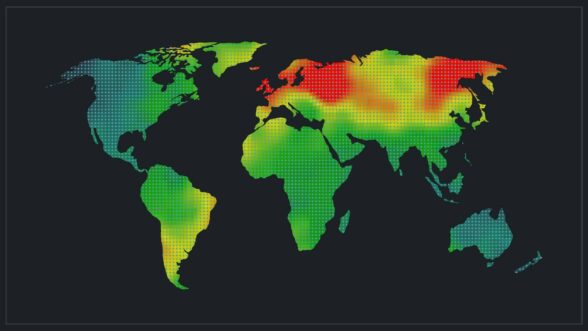 To protect its Ukraine users’ safety, Snap has temporarily turned off the Snapchat “heatmap” feature for Ukraine, instead opting to provide a “curated public feed” of snaps submitted by Ukrainians. The Snap Map feature shows exactly how many snaps are being taken and shared in any given location, offering pretty reliable public data on where Snapchat users are concentrated. As Russia continues its invasion into Ukraine, this is obviously not the kind of information that should be accessible to just anyone. Google and Apple, similarly, turned off live traffic information in Ukraine in an effort to keep citizens safe.

Previous: AN EYE ON: GAME DEVELOPERS CONFERENCE Next: BREAKING FOR SPRING