AN EYE ON: GAME DEVELOPERS CONFERENCE

The gaming industry has been operating in its own lane for a while. Still, the road became big enough to be impacted substantially by the same conversations beyond technology and innovation that affect other industries, like diversity, inclusion, sustainability, and ethics. The 22nd Annual Game Developers Conference is taking place in San Francisco from March 21st to March 25th, and we are particularly excited to see what the brains behind the games we love so much have to say. Consider this a sneak peek of what we’re excited about at this year’s GDC. 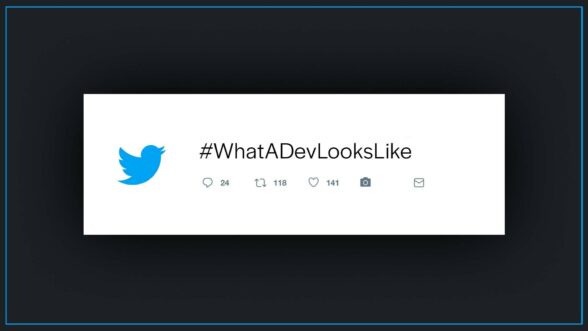 In 2019, JC Lau, a producer from the video game developer Harebrained Schemes, attended that year's GDC as a speaker and was stopped several times to check her credentials – presumably because she was a woman. The dismissive incident prompted her to tweet about it, which inadvertently kicked off the movement #WhatAGameDevLooksLike. The hashtag is now flooded by hundreds of Twitter users attending the conference that "don't fit" the perceived standard of straight white male developers. By posting pictures of themselves, they're effectively changing the faces of gaming, showcasing a more diverse and inclusive industry. 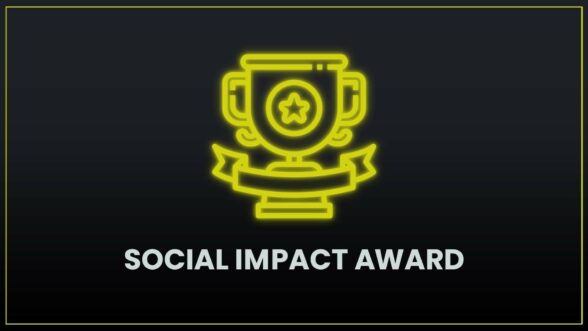 A DIFFERENT KIND OF AWARD

Two of the most anticipated events of the annual GDC are happening today: The Independent Games Festival Awards and the Game Developers Choice Awards, both of which recognize the best of the industry. Though whoever takes the Game of the Year award will undoubtedly be the topic of conversation tomorrow, our attention will be on the recent inclusion of a much-needed category that represents the overall gaming ecosystem. We're talking about the Social Impact Award, a "recognition to be given to a game that advances equality, justice, intersectionality, and/or sustainability, and works to positively impact lives in a meaningful way." The awards ceremony will be streamed on GDC's Twitch. 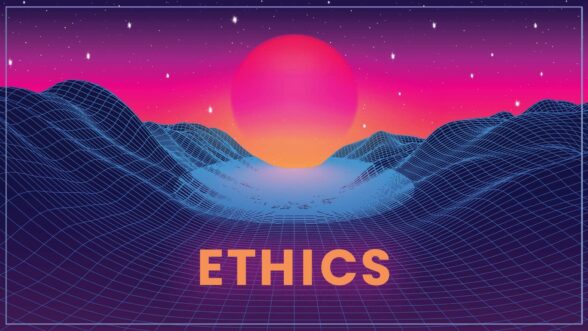 ETHICS OF THE METAVERSE

We had anticipated a lot of conversations focused on the technological innovations surrounding the metaverse – and the conference schedule is proving us correct. Sony will be talking about the PSVR 2 advancements, and Ubisoft has already introduced Scalar, the cloud gaming tech that will allow more expansive, social, and richer worlds. But the announcements and workshops are not limited to only talking about technology. On Friday, Harvard's Micaela Mantegna will be moderating a panel debating the ethical implications of the metaverse with other academics and industry executives. They'll be discussing the most significant challenges the metaverse conveys around human rights, mental privacy, biometric data collection, and algorithmic content curation. Good to know gaming developers are asking the right questions!