Where do we even begin?

Last night, the 94th annual Academy Awards took place, and let’s just say there was more drama on that stage than in any of the movies nominated. Rather than focusing on the slap heard ‘round the world – and the ensuing meme-ification of violence – we’re going to take a moment to highlight the, well, highs of the show. 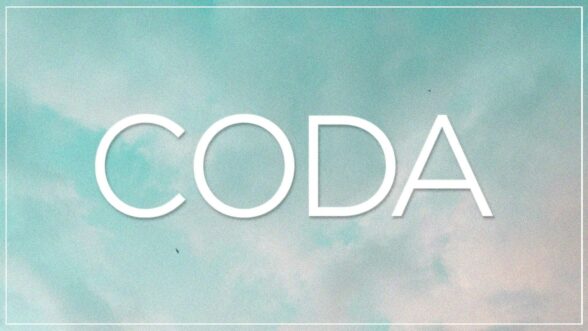 Though representation in Hollywood is still miles behind what it should be, we witnessed a huge step forward when Troy Kotsur became the first deaf man in history to win an Oscar for acting. Until last night, Kotsur’s CODA co-star Marlee Matlin had been the only deaf person to win an Oscar for acting, a trophy she received back in 1987. Kotsur’s win wasn’t the only first last night – Apple became the first streaming service to win “Best Picture” when CODA took home the top award, beating out fellow streaming-service favorite The Power of the Dog, a film from Netflix. (Speaking of, it was a rough night for Netflix, which has prioritized funding Oscar-worthy films and had an impressive 27 nominations going into the ceremony, yet snagged only one win.) 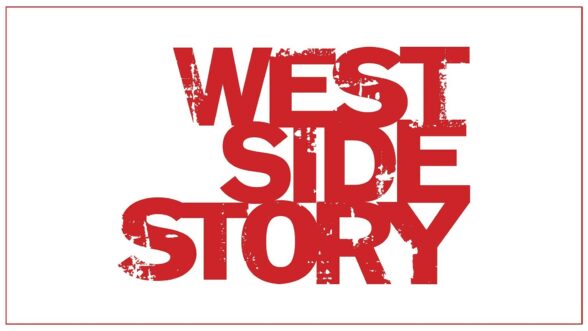 With her Best Supporting Actress win for her role as Anita in West Side Story, Ariana DeBose became the first openly queer woman of color to earn an acting Oscar. DeBose is also the second Latina to win an acting Oscar. The first, notably, was Rita Moreno who won in 1962 for the same role in the original movie. (Moreno, for her part, was also in attendance last night and topped many a best-dressed list at age 90.) In her moving speech, DeBose told the audience, “To anybody who has ever questioned your identity — ever, ever, ever, — or you find yourself living in the gray spaces, I promise you this: There is indeed a place for us.” 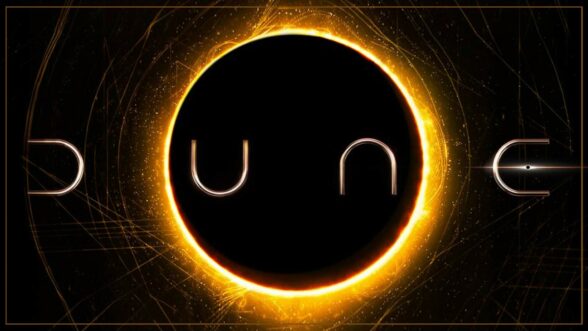 DUNE SWEEPS THE AWARDS (AND THE INTERNET)

Bearing in mind that manifestation is having a huge moment on TikTok, might it be possible that Timothée Chalamet superfans manifested Dune’s six wins, the most awards for any film of the night? Never say never. Last week, Vanity Fair wrote that while “Dune is a strong contender in several Oscar categories…no matter what happens on March 27, it’s already earned the TikTok vote,” noting that the hashtag #Dune has been viewed more than 1 billion times on the platform. WSJ polled audiences and analyzed data ahead of the awards, and similarly deemed Dune the “busiest nominee on social media,” largely thanks to Gen Z. And though Chalamet himself didn’t take home any trophies, he did land the honor of the best-dressed man (wearing Louis Vuitton womenswear and, it must be said, no shirt).

Have a tip on an exciting cultural moment or trend? Have feedback on how to make Cassandra Daily better? Just want to chat about this topic? Email us at info@cassandra.co.
Previous: WOMEN IN FASHION Next: CASSANDRA PODCAST