a peek into topics buzzing at cassandra

With Gen Z rapidly driving the viral content era, Cassandra is keeping a pulse on internet culture, tracking tomorrow's relevant people, events, brands, and news. This week, we’ve seen a surprising food concept from a beloved coffee chain, an actually-cool advancement in the NFT space, and proposed government legislation that’s sparking a lot of conversation. Read below to get in on the scoop! 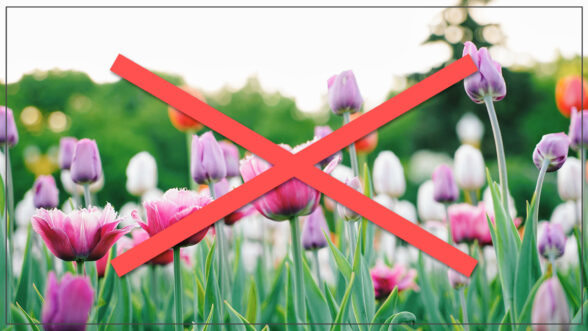 Has spring sprung? Like so many of us in the Northeast, Congress has now given up on the idea of spring. New legislation was introduced this week to abolish the season altogether and officially extend winter all the way into May. A congressperson from New Jersey says, “People are tired of broken promises. And this is a real chance for congress to do something meaningful. Permanently extended winter months don’t sound great, but we have to be honest with ourselves. Spring isn’t coming…It’s going to snow and sleet and then one day it’s going to be a sweltering 90 degrees.” With Gen Z rethinking everything, will spring be the next old-school practice to be thrown out? 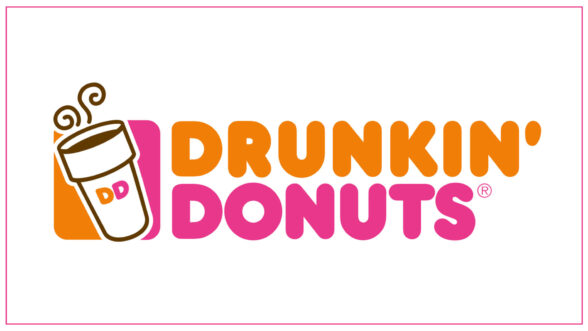 Non-alcoholic beer and spirits are a fast-growing segment. But there’s one company that believes what consumers actually want is more alcohol in unexpected ways. Drunken Donuts, a new test concept from the folks at Dunkin’, is whipping up spirit-infused pastries, liquor-soaked yogurt parfaits, and boozy buttered biscuits. Though it may feel like an unexpected offshoot from the beloved coffee chain, it’s actually in line with our research that indicates that while Gen Z is drinking less alcohol, they’re actually eating more of it. The world may run on Dunkin, but it’ll stumble to Drunken. 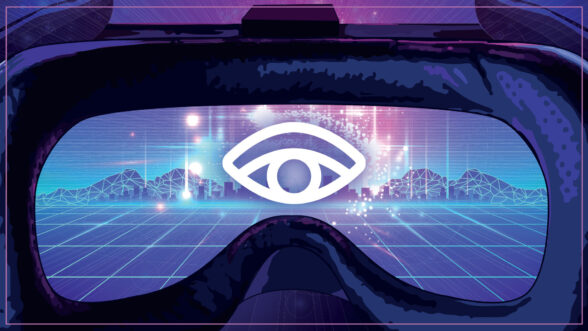 For our next subscriber-only report, we’ll be sharing our findings exclusively in the metaverse via an immersive presentation. Strap on your VR headsets – we’re going deep into the future as we create a world where clients can interact directly with global trendsetters through a feature that will auto-translate conversation into users' desired language. Additionally, in lieu of a tangible report, we’ll be minting our insights as a limited-edition NFT using the new blockchain technology NET+ built with carbon positive technology. While our NFT drop will most likely appreciate in value, we recommend subscribers hold on to the exclusive Cassandra NFT as an archive of early climate-aware metaverse productions.

APRIL FOOLS! No brands mentioned in this post were involved in the joke.