The good and the bad

Like most awards shows, the Grammys have struggled to find relevance in recent years. Though artists like The Weeknd and Drake have effectively boycotted the event and many A-listers (even ones who were nominated – Taylor Swift, we’re looking at you) skipped the ceremony altogether, there were a few moments of note at last night’s show. Let’s take a look. 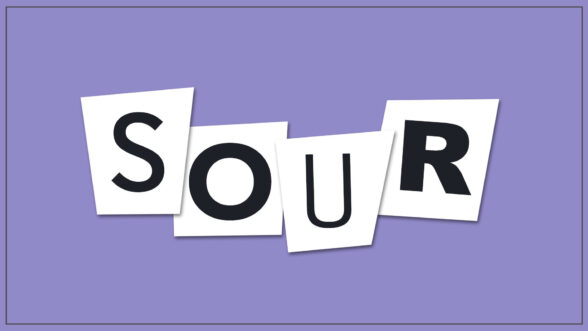 Olivia Rodrigo was the main character of the Grammys. The 19-year-old singer performed a thrilling, thoroughly “theater-kid” rendition of her breakout single, “Drivers License,” which first catapulted itself up the charts because of its near-instant virality on TikTok last January. Of course, Rodrigo is no one-hit-wonder. Her debut album Sour has been a massive success by all accounts, and it unsurprisingly earned her a trophy for Best Pop Vocal Album. She also won Pop Solo Performance and Best New Artist – and she won praise for bringing her own ASL translator to the show. 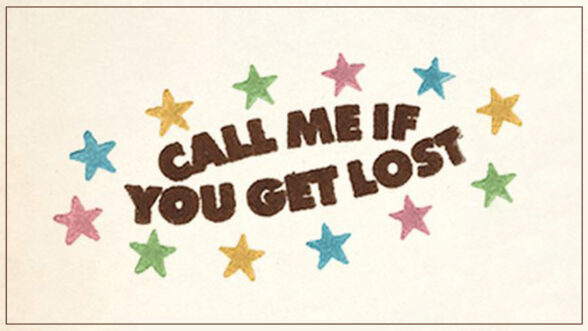 The Grammys have a long track record of overlooking (and misunderstanding) hip hop, and this year was no different. Not only did they tastelessly refer to the late Virgil Abloh as a “hip hop fashion designer,” but they also didn’t even televise crucial categories like Best Rap Album. Tyler, the Creator, who won for his album Call Me If You Get Lost, ended up doing an off-the-cuff acceptance speech on Instagram Live – which “would have been one of the best of the night,” notes Pitchfork. Given the cultural importance of rap, the Grammys’ insistence on continuing to ignore such a massive genre is straight-up baffling. 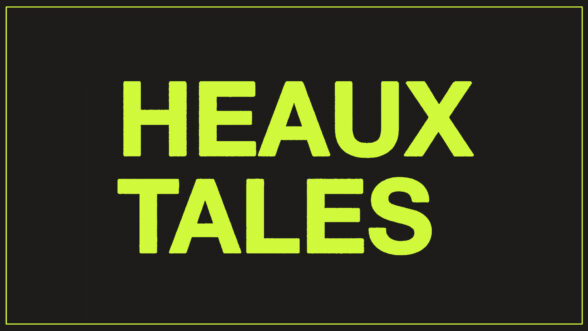 One small moment of progress was Jazmine Sullivan's win for Heux Tales. The 34-year-old R&B singer had been routinely snubbed, racking up a whopping 15 Grammys nominations without a single win. That all changed last night, and Sullivan was ready for the stage with an especially moving speech: “I wrote this project to deal with my own shame and unforgiveness around decisions I made in my 20s that weren’t favorable,” she said. “But what it ended up being was a safe space for Black women to tell their stories, for us to learn from each other, laugh with each other, and not be exploited at the same time.”