With Gen Z rapidly driving the viral content era, Cassandra is keeping a pulse on internet culture, while tracking tomorrow's relevant people, events, brands, and news. This week, we're taking a microscope to Twitter, which has been absolutely dominating headlines over the last few days due to a number of controversial decisions and conversations. Let's dig in. 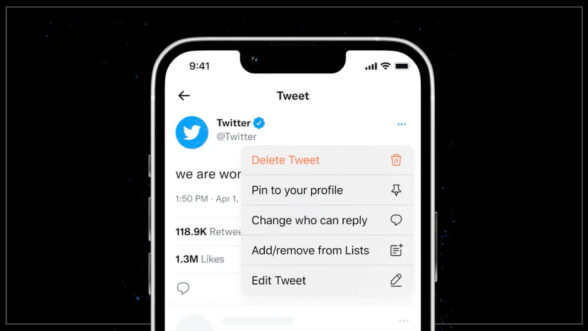 Given the timing – it was announced April 5th – this headline could have passed for an April Fool’s joke. Alas, it’s very real. The edit button is about to become a reality…and now users are realizing they should have been more careful about what they wished for. The appeal of being able to fix typos without deleting one’s tweet has now been outweighed by the fear of the kind of chaos that might ensue when users’ hot takes can simply be edited. Jay Sullivan, the company’s VP of consumer product, said that editing has been “the most requested Twitter feature for many years” and that the company has been looking into how to build the feature “in a safe manner” since last year, though they have yet to share specifics on what that might look like. 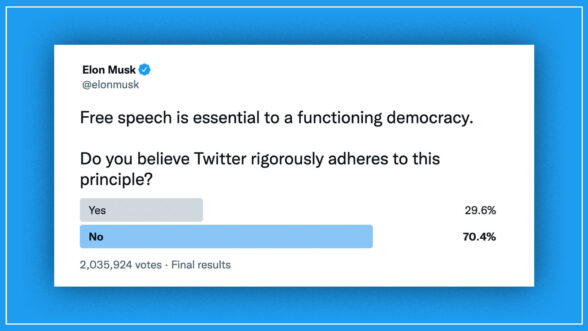 Yet another piece of news that could have been an April Fool's joke, Twitter announced this week that Tesla CEO Elon Musk is joining its board of directors. Musk, a self-described "free speech absolutist" who has repeatedly criticized Twitter for censorship, has a 9.2% stake in Twitter, making him the largest shareholder. What Musk might do with this power remains to be seen, but his tweets give us a pretty good idea of the changes he'd like to see. Just days before news broke of him joining the board, Musk polled his 80 million followers about whether they believe Twitter upholds the principle of free speech. The majority voted 'no.' 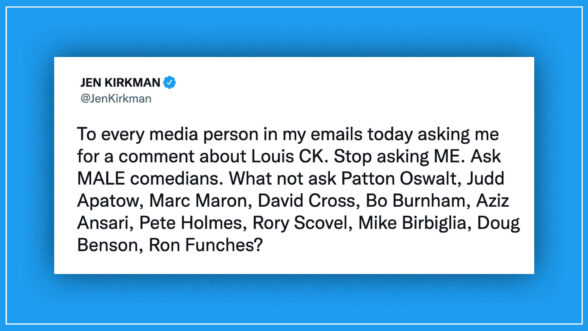 On Sunday night, Louis C.K. won a Grammy for best comedy album – five years after a striking fall from grace following sexual misconduct accusations. C.K. and the Recording Academy were both swiftly criticized and trended on Twitter for days after the awards show. One particular tweet that made the rounds was from comedian Jen Kirkman, who pointed out that just a week prior, male comedians were up in arms over Will Smith slapping Chris Rock at the Oscars, yet remained silent about C.K.’s Grammy. The controversial comedian’s win – and Will Smith’s, for that matter – raise a lot of nuanced questions around cancel culture, retribution, and forgiveness, to which there are no easy answers.

Previous: RELIGION IN A TIKTOK ERA Next: TACKLING CULTURAL ABLEISM