RELIGION IN A TIKTOK ERA

How Gen Z is leveraging the platform to find community

Spring tends to represent a time of reinvention and reflection for many, especially those who declare themselves practitioners of religion. Although we see the number of young religious people decrease year after year, we’ve also been tracking how TikTok has become a platform for communities to connect with those who share the same beliefs, whether part of traditional religions or not. As Christians prepare to celebrate Easter, and Muslims commemorate the second week of Ramadan, we decided to take a look at how Gen Z connects with spirituality in their own way – with the help of TikTok. 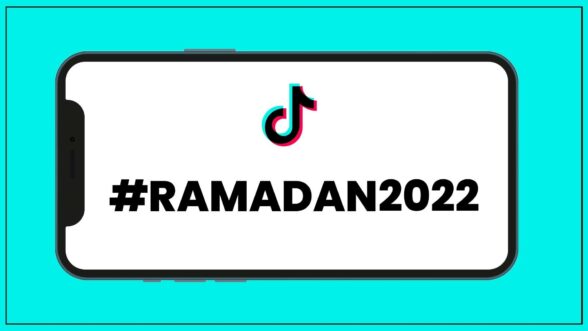 From April 2nd to May 2nd, the Muslim community observes the Islamic holy month worldwide. This period of fasting, reflection, and introspection represents one of the most important times of the year; families get together, reunions happen…and there's a lot of downtime for media consumption. So much so that TikTok registered a 22% increase in engagement during Ramadan last year. The hashtag #Ramadan2022 already has over 2.4 billion views. The platform is helping brands communicate effectively during this time with initiatives like the campaign #kongsikebaikan ("share the good") and hashtags like #ramadanrecipes. 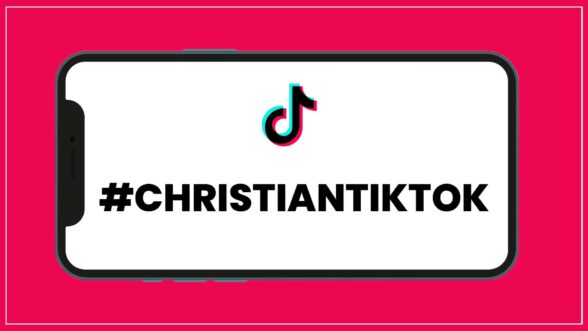 Though Christians make up just 63% of the U.S. population – down from 75% a decade ago – this corner of the internet is not as small as you might expect. Currently sitting at 14 billion views, #ChristianTikTok gathers a community of creators that use the platform to share thoughts, anecdotes, and even memes that are all about religion. Some of its more prominent influencers leverage the platform's language to reach larger audiences by making Christian versions of already-viral TikTok trends. People like Ariel Fitz (@Ariel.Fitz) or Elijah Lamb (@ElijahLamb) infiltrate the FYP of millions of people with their religious content. 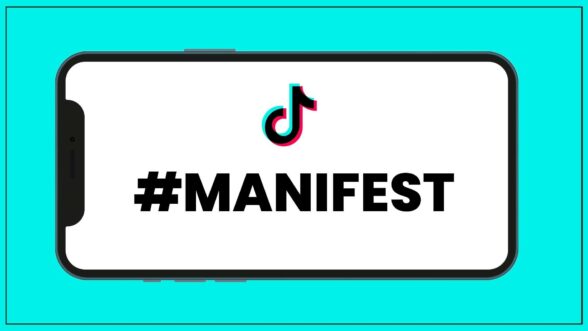 Unless you've been avoiding social media for the past years, you've witnessed — or participated in, let's be honest — the rise of secular spirituality. The word "manifesting" has probably popped up on many of your feeds, and the enthusiasm of its practitioners has perhaps made you at least a little curious. The trend is a new age approximation of intentional living and encourages practices like journaling, visualization, scripting, and gratitude. Some detractors call this the "Gen Z version of chain mail," but the TikTok users who have viewed the #manifest hashtag more than 7.2 billion times seem to think otherwise. Some of the participants of this movement are slowly shifting towards another niche space by setting goals in ways that start to look like spells, including aesthetics and rituals, ultimately merging with #WitchTok. As Gen Z's exploration through spirituality continues to evolve, we’ll be eagerly watching what happens next.

Previous: UKRAINE ENDURES Next: THIS WEEK IN VIRAL NEWS