An update on the conflict

The Russian invasion of Ukraine is no longer dominating headlines in the same way it was a few weeks ago (it was eclipsed, however briefly, by the online discourse surrounding the slap). Nevertheless, we’re now nearly 50 days into the war, and breaking news surrounding the conflict is happening by the minute. Ahead, an update on what’s been happening on the ground – not to mention, on TikTok. 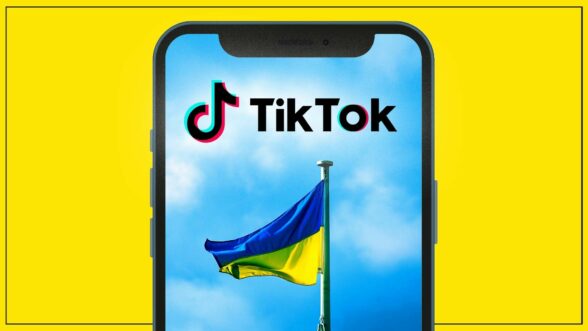 TikTok has played a pivotal role in the Russia-Ukraine war – so much so that the New Yorker declared this the world’s “first TikTok war” – so it’s not a huge surprise to see Ukraine joining the social media platform as a verified user. Last week, the country posted its first TikTok set to Sia’s 2016 song “Unstoppable.” Less than a week later, it’s been viewed more than 755,000 times. Though it’s certainly valuable to have a direct line of communication with the rest of the world, it’s going to take a lot more to stop the misinformation that continues to run rampant on the app. 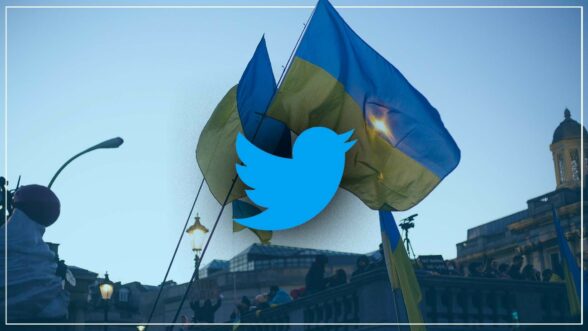 As the war continues, so, too, do thousands of Ukrainians who are diligently documenting their experiences on social media. Not only are these de facto citizen journalists sharing important on-the-ground stories in real-time, but they’re also helping to document crucial evidence of alleged Russian war crimes. The open-source intelligence community, with support from activists, researchers, and even armchair cyber sleuths, has been racing to preserve photos and videos of Russia’s conduct. It feels as if their atrocities are obvious – we’ve all seen the social media posts coming out of Ukraine – but “although public proclamations alleging violations of international law draw attention, these charges must be supported by a precise process, complete with vetted and permissible evidence, to convict,” explained human rights lawyer Flynn Coleman. 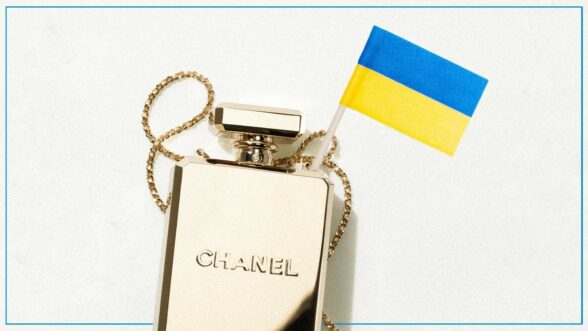 The Russian invasion will shrink Ukraine’s economy by 45% in 2022, according to experts – but Russia isn't faring much better as they head towards the worst recession since the end of the Cold War. As more and more brands restrict sales in the country, it’s only going to get worse. In the last week alone, everyone from Mitsubishi to Intel to Chanel announced that they would be suspending operations in Russia – not without backlash. The luxury brand’s declaration led to Russian influencers publicly cutting up their Chanel purses in protest of the policy.