After a two-year pandemic-induced hiatus, Coachella is back! More than 150,000 attendees are expected to descend on Indio across the next two weekends – and when that many young consumers are in one place, you know brands are sure to follow. Ahead, three interesting campaigns and activations happening ahead of the most famous music festival in America. 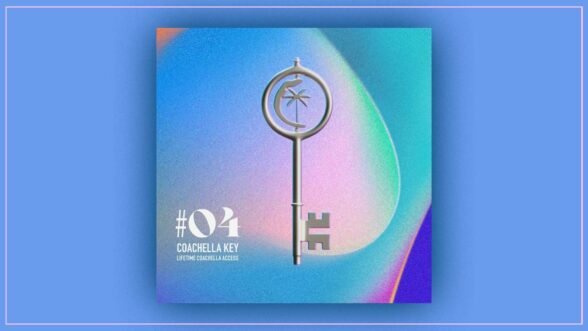 Earlier this year, Coachella partnered with cryptocurrency exchange FTX (of Larry David Super Bowl commercial infamy) on a limited-run collection of NFTs that effectively doubles as lifetime passes to Coachella. That’s right – a free ticket to the music festival for the rest of your life. And, as if having unfettered access to the event in Indio every single year isn’t enough, the NFT also promises VIP perks like lifetime luxury camping and private chef dinners on festival grounds. The NFTs can be sold and traded, which means the lifetime pass could theoretically last until the end of time. 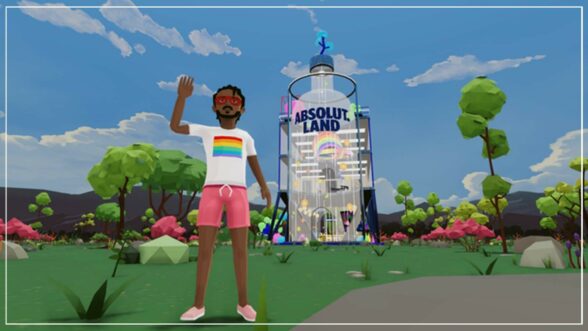 Can’t make it to the desert this year? Absolut Vodka – which happens to be the official vodka of Coachella – is bringing the music festival to the metaverse. With Absolut.Land, an activation that lives on the metaverse platform Decentraland, the brand is merging virtual and IRL experiential. Players in the metaverse can interact with in-person attendees who swing by Absolut’s tent on the grounds of Coachella through all sorts of interactive activities. For example, festival-goers can tend the virtual bar and gift discount codes for cocktail kits, while those playing from home can collect NFT wearables. 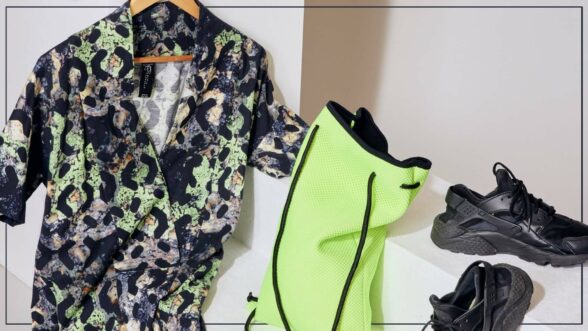 When ThredUp learned that 42% of music festival attendees plan to buy a new festival outfit, and nearly 1 in 3 will buy a festival outfit that they'll wear only once, the secondhand platform tapped Karla Welch – the very famous stylist who is perhaps best known for dressing Justin Bieber – for a first-of-its-kind partnership. Not only did she style a bunch of Coachella-worthy looks using secondhand finds, but she also curated a collection of music festival-ready items, including more than 30 pieces from her own personal archive, many of which were originally sourced for her celebrity clients.