It’s Friday, and we're giving you the rundown of all things viral. With Gen Z’s ability to capture the attention of billions and turn online moments into culture-shifting events, we’re keeping a pulse on where today is seeping into tomorrow. Brace yourselves as we go down the rabbit hole discussing Twitter’s latest controversy, Johnny Depp’s defamation trial, and more. 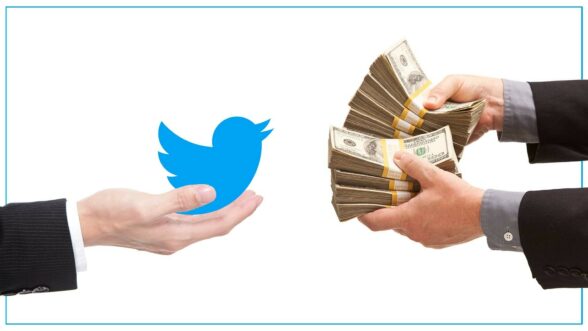 In case you just landed on earth, billionaire Elon Musk bought Twitter in the biggest – as in $44 billion big – buyout in decades. With Musk declaring himself a “free-speech absolutist,” Twitter software engineers raise concerns around the platform no longer being a safe space for “women, people of color, or LGBT people” as the billionaire takes over (though it's debatable whether Twitter is truly a safe space as it is). With cross-industry implications looming on the horizon, we’ll be tracking this buyout’s impact as journalists predict a greater online disruption than the rise of TikTok. 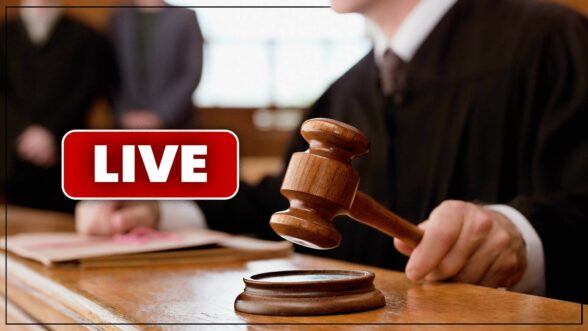 The defamation trial between Johnny Depp and Amber Heard is being live-streamed, shared, and dissected all across the internet. Gen Z has taken a particular interest in the case, with the hashtag #justiceforjohnnydepp racking up 5 billion – yes, billion – views on TikTok. Depp’s defamation trial is fascinating youth because of the actor’s nostalgic appeal (like for his beloved role in mega-features in Pirates Of The Caribbean), as well as the booming popularity of lawtube (YouTubers breaking down legal cases). The endless content and reality T.V.-style footage is even leading some fans to create fanfiction endings as onlookers anticipate the trial’s conclusion. 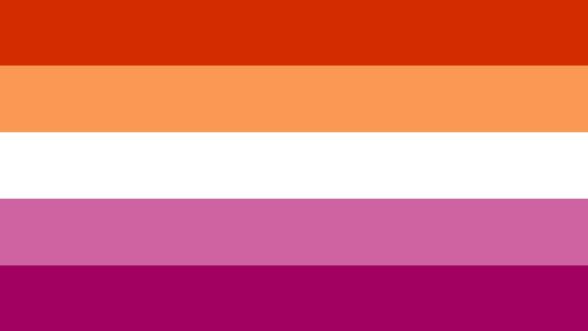 This week is Lesbian Visibility Week, an annual observance intended to celebrate lesbians and show solidarity with all LGBTQI women and non-binary people. On TikTok, the hashtag #lesbianvisibilityweek has more than 13 million views, surfacing clips that bring awareness to both historic and current topics surrounding sexuality. Conversations around lesbian representation are happening beyond the app, too; Netflix’s highly popular show Heartstopper is getting major praise for its portrayal of a young modern lesbian couple. For this year’s Lesbian Visibility Week (and beyond), we challenge brands to reflect on the power of storytelling as we shape culture and make future space for diverse images of queer women.