It's no secret that Gen Z and video games go hand in hand, not only when it comes to leisure time and entertainment, but also as a driving force of their identity. As we ascertained in our last I-dentify Report, "gamer" is the third most common label the generation uses to identify themselves — which is why we're not surprised to see that in 2022, games market revenues will surpass $200 million for the first time ever. So today, we’re taking a look at what’s happening in the gaming industry… specifically, the drama happening in the gaming industry, of which there is lots. Let’s dig in. 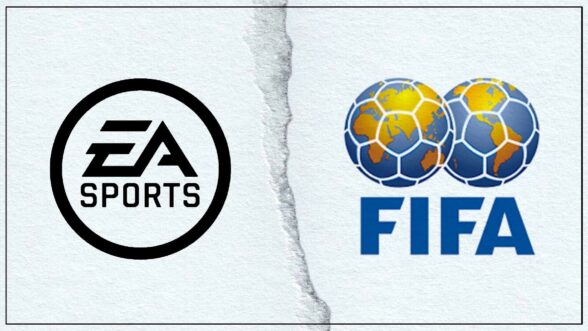 After months of failed negotiations, the company's most successful video game franchise of the past three decades will go through a rebrand now that FIFA, the global soccer governance, is parting ways with Electronics Arts. The game, now called EA Sports FC, will still allow the players to immerse themselves in an array of very popular leagues like the Champions League and the Premier League. The one exception? World Cup will remain under FIFA's licensing. The soccer organization is taking the best course of action after a break-up: keeping their options open. Reportedly, FIFA already has multiple new deals for upcoming soccer video games in the next couple of years. Talk about a rebound! 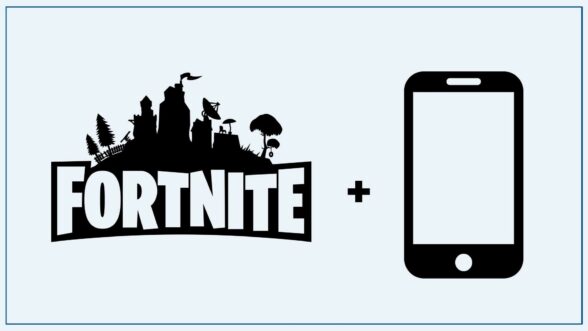 FORTNITE GETS BACK WITH PHONES... SORT OF

Fortnite has been missing from phones for more than a year, after being kicked off over Epic Games’ legal battle with both Apple and Google, making it almost impossible to play on a device. Their work-around strategy to avoid conflict with the tech giants is to partner with another almighty force – Microsoft – to be the first free-to-play title to join Xbox Cloud Gaming. This decision is exciting for both players and executives, given that mobile gaming is the safest bet in this ecosystem, expected to surpass $100 billion this year. 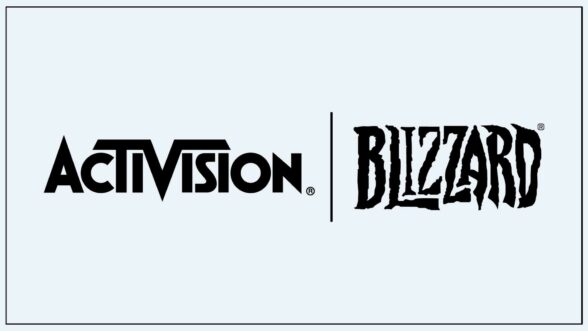 Sometimes some fresh blood is necessary to bring a new perspective, and that's what Activision Blizzard is doing by hiring Jessica Martinez as its first VP of Culture. The company behind massive games like World of Warcraft and Call of Duty has been scrutinized by both the legal and the public opinion courts for the past two years thanks to sexual misconduct, toxic "bro culture," and generally terrible treatment of female employees. According to the statement released by the developer last week, Martinez, who used to work for Disney, will be responsible for implementing a new culture strategy that focuses on people first and incentivizes diversity, inclusion, and equality all across the company. Sounds like she has her job cut out for her.

Have a tip on an exciting cultural moment or trend? Have feedback on how to make Cassandra Daily better? Just want to chat about this topic? Please email us at info@cassandra.co.

Previous: TO YOUR HEALTH Next: HITTING THE LINKS