Another week, another seemingly endless stream of viral moments. Though we’ve already covered what was certainly the biggest internet trend this week – don’t miss our deep-dive into minions mania – today, we're taking a look at some Gen Zers trying to make change through technology, the digital trail behind a Fourth of July tragedy, and the dark side of TikTok. 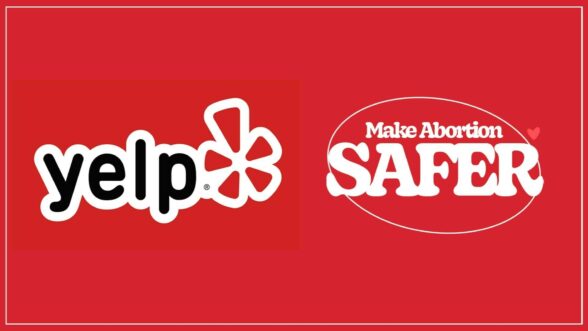 After the overturning of Roe v. Wade, youth-led nonprofit Gen-Z for Change, which has been called the “progressive movement’s TikTok Army,” got mad – and then got to work. The coalition of young people programmed a spam tool that automatically posts one-star Yelp reviews for “crisis pregnancy centers,” which appear to be typical women’s health centers but have a hidden agenda “to scare, shame, or pressure you out of getting an abortion, and to tell lies about abortion, birth control, and sexual health,” according to Planned Parenthood. This tool is part of a larger initiative called S.A.F.E.R., or “Spam fake abortion clinics, Assist abortion seekers, Fund abortion centers, Educate about abortion, and Register to vote.” 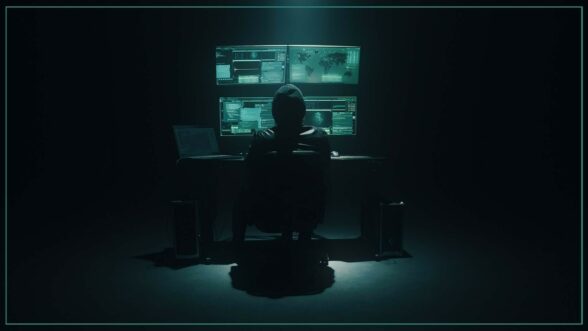 Following the deadly mass shooting at a Fourth of July parade in Highland Park, Illinois, investigators – professional and otherwise – turned to the internet in search of answers. What they found was a troubling trail of digital activity, from memes to TikToks to music videos, that traced back to the suspect. The 21-year-old, who performed as a rapper under the stage name “Awake,” had a notable YouTube presence and more than 16,000 monthly listeners on Spotify. He also hosted a Discord server (which is essentially a chat room) on which he shared nihilistic political memes. According to NPR, “extremism researchers say his digital footprint fits into a new and emerging extremist profile.” 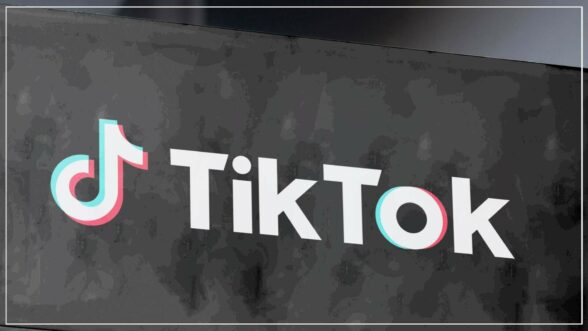 As far as sheer engagement goes, TikTok had a very good week, what with minions mania racking up billions of views. Internally, however, things aren’t quite so sunny. ​​On Tuesday, lawmakers on the Senate Intelligence Committee called for a Federal Trade Commission probe into TikTok amid alleged "repeated misrepresentations" of data security practices. This came days after two wrongful death lawsuits were filed in Los Angeles County Superior Court, alleging that two young girls died after copying the "blackout challenge,” a TikTok trend in which participants try to choke themselves into unconsciousness. The suit alleges that TikTok's algorithm recommended videos featuring the strangulation challenge to the young girls. Although TikTok is unlikely to be banned in the U.S., as some lawmakers have called for, they’re likely to face some serious repercussions.