Women in sports finally get some attention 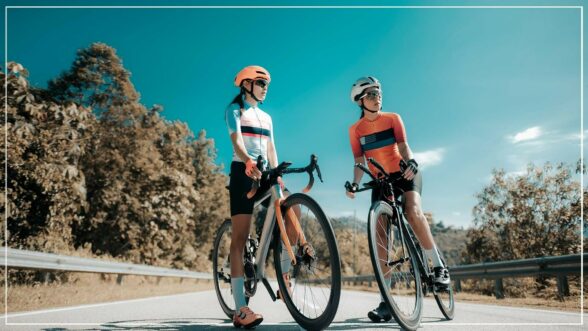 The Tour de France kicked off this month, and for the first time since 1989, women finally have the opportunity to participate. The historic race has been around for 119 years, and women have only participated in a handful of them, once in 1955, then again from 1984 to 1989. After a 33-year hiatus, the world’s most-watched sporting event will once again have a women’s race, thanks in large part to the cycling app Zwift, which signed on as the marquee sponsor of the Tour de France Femmes. It’s a win for women, though inequality remains: the total earnings for winning female cyclists is about $250,000, while the men’s earnings are close to $2 million. 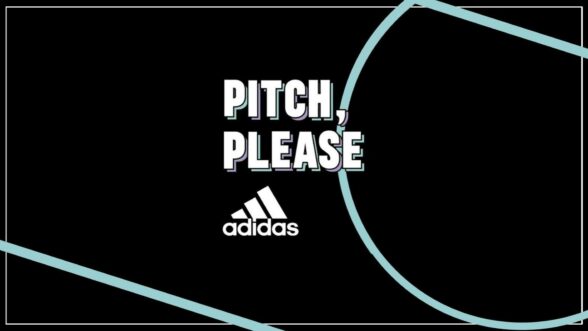 According to a report, 59% of teenage girls who used to be interested in football (a.k.a. English soccer) dropped out due to inadequate opportunities and access to pitch space (a.k.a. soccer fields). With that in mind, Adidas’s new campaign, “Pitch, Please,” seeks to provide access to female-identifying and non-binary football players through a handy WhatsApp booking service. The athletic brand will offer free space throughout London for the duration of the UEFA Women’s Euro 2022 tournament. This is just one of many recent global initiatives from Adidas that seek to empower women in sports. Earlier this year, they partnered with Havas Middle East and Sudanese-British basketball player and activist Asma Elbadawi to launch a glow-in-the-dark basketball court in Dubai. The court, which sits atop a 52-floor tower, features an illustration of Elbadawi, who leveled the playing field for female athletes when she successfully overturned the International Basketball Federation’s (FIBA) ban on religious headgear in professional basketball. 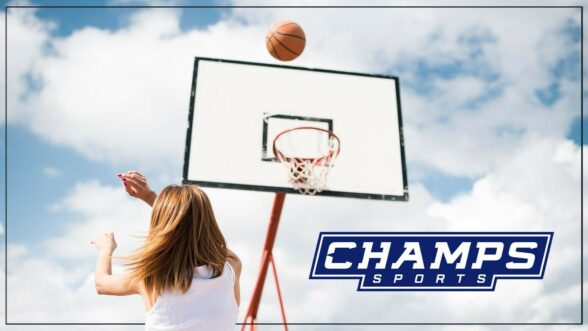