Another week, another seemingly endless stream of viral moments. Today, we're taking a closer look at what Gen Z has to say about the headlines dominating the internet discourse, including a nasty insult turned epic fundraiser, an unexpected medium gone viral, and all the drama surrounding Instagram (it’s…a lot). 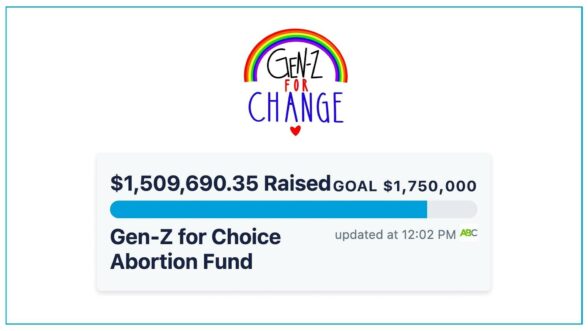 Over the weekend, Matt Gaetz, a congressman who is under investigation for allegedly having sex with a 17-year-old, body-shamed people seeking abortions at a Turning Point USA Student Action Summit in Tampa. In response, 19-year-old Olivia Julianna, a political strategist for Gen Z’s for Change, tweeted, “It’s come to my attention that Matt Gaetz — alleged pedophile — has said that it’s always the ‘odious.. 5’2 350 pound’ women that ‘nobody wants to impregnate’ who rally for abortion. I’m actually 5’11. 6’4 in heels. I wear them so the small men like you are reminded of your place.” Gaetz didn’t like that. He responded by obnoxiously tweeting a photo of Julianna alongside a link to a news story about his insults. Julianna, in turn, heroically launched a fundraiser for the youth-led organization's abortion fund, hitting the $1 million mark within just 72 hours. It’s now at $1.4 million – and counting. 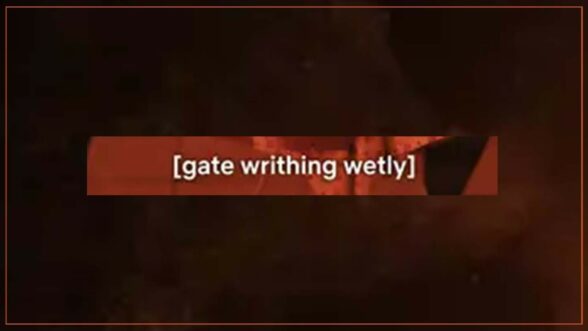 Closed captions are officially cool, according to a report from the Telegraph that went mega-viral this week. The newspaper cited a recent study that found that most viewers aged 18-25 turn on subtitles “some or all of the time” – and there’s good reason for it. Networks are getting more creative with their subtitles, not only making for richer storytelling but also adding to the memeability. Stranger Things is one such example; this season, their subtitles became an all-out sensation among fans. Whereas subtitles used to be purely for utility, now it’s a key strategy for both marketing and entertainment. But there’s more: With younger people watching international series (foreign-language hits like Squid Games and English favorites like Downton Abbey alike) in higher numbers, they're also turning to subtitles for clarity. 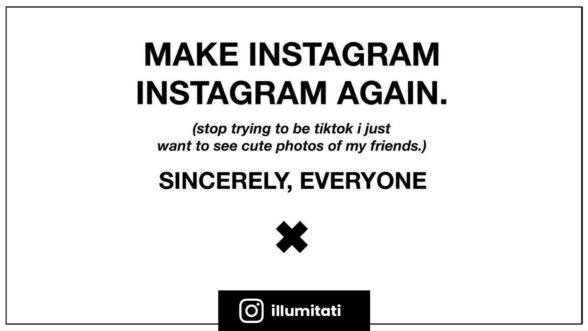 Instagram has been not-so-slowly morphing into TikTok, much to the displeasure of its app users. This week, Kylie Jenner shared a screenshot of another user’s post on her Instagram Stories that read: “Make Instagram Instagram again. (Stop trying to be TikTok I just want to see cute photos of my friends). Sincerely, everyone.” Kylie’s big sister Kim Kardashian also shared the post, which now has over 2.2 million likes. The next day, Instagram head Adam Mosseri responded – via video, of course – defending recent changes to the social media platform. He said the app would continue to support photos, but insisted that video is what people are liking, sharing, and consuming on the platform. Mosseri finished the spiel by asking for feedback – and boy, did he get it. The Meta exec was swiftly ridiculed by what seemed to be the entire internet. Then, he walked back on some of the very changes he had defended the day before. “I'm glad we took a risk — if we're not failing every once in a while, we're not thinking big enough or bold enough,” Mosseri told tech reporter Casey Newton.