In July, a new pill hit shelves in the U.K. claiming to be the “first product in history to break down alcohol effectively.” It may be the first, but it’ll be far from the last. Though the anti-hangover industry is still nascent in America, where there’s little regulation (and quite a bit of skepticism) when it comes to supplements, business is booming abroad. In Korea, for example, hangover cures are estimated to be a $170 million market, growing at 15% year-on-year. Here, we’re looking into three recent global innovations in the hangover space. 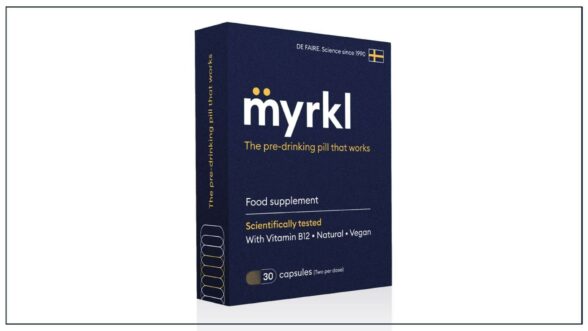 Myrkl, the much-buzzed-about "anti-hangover" pill in the U.K, has been in development for more than 30 years. It’s currently only available online at a cost of £30 for a packet of 30 capsules – just £1 a pop! – though it sold out immediately upon launch. Myrkl contains a blend of special bacteria and amino acids that break alcohol down into water and carbon dioxide, while vitamin B12 helps ensure that there will be no post-cocktail headaches. It almost sounds too good to be true, but there’s research to back up its efficacy: A study conducted by Myrkl in partnership with Swedish pharmaceutical company De Faire Medical and the Pfützner Science & Health Institute found that taking the supplement reduced 70% of alcohol in the body within 60 minutes. 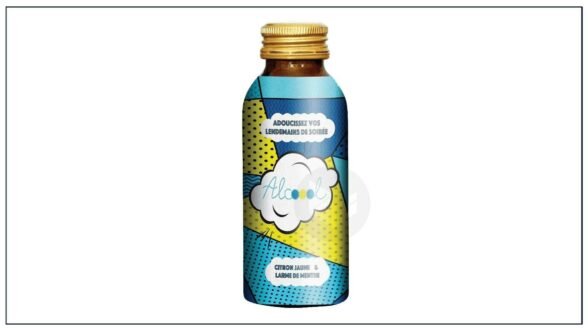 While in business school, France natives Henri Puigsarbé and Antoine-Baptiste Leonetti worked in a South Korean laboratory – where the anti-hangover industry is massive – to create “Alcoool,” a drink made with Nashi pear, an ingredient that only grows in Korea and Japan and is said to eliminate alcohol from the body. Other good-for-you additions, including turmeric, help the body eliminate the enzymes and toxins from alcohol. On the success of Alcoool, which is currently available in more than 1,000 pharmacies in France, the founders raised two million euros, one of the largest seed rounds for a food supplement company in France, to launch NonnaLab. Inspired by Nonna – Italian for grandmother – the idea is to modernize grandma’s remedies for all sorts of ailments. Hangovers are just the beginning. 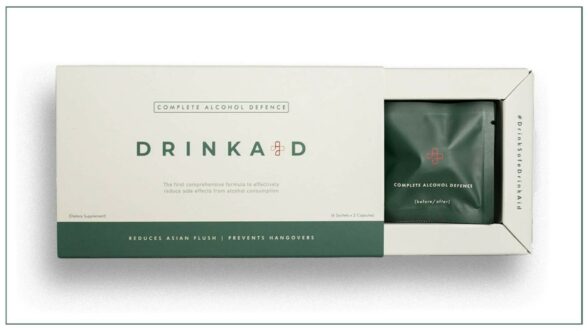 Like NonnaLab, DrinkAid was also started by two business school classmates. Cofounders Ryan Foo and Solomon Poon were inspired by their own experience with hangovers and “Asian Flush,” the flushing of the neck and face after drinking alcohol, experienced by 50% of the Japanese, Korean, and Northeastern Chinese population. Enter DrinkAid, a lab-tested, HSA-compliant pill that’s backed by the Singapore Management University. Made of natural ingredients including Japanese Resin Tree extract and ginger extract, plus vitamins B1, B6 and C, the supplement works by reducing acetaldehyde levels within the body systems. To get the word out about their product, DrinkAid cleverly partnered with bars across Singapore, giving imbibers an opportunity to order a drink and a DrinkAid in tandem.