Another week, another seemingly endless stream of viral moments. Today, we're taking a closer look at what Gen Z has to say about the headlines dominating the internet discourse, including Queen Bey’s highly anticipated album drop, a pro-choice victory that set social media ablaze, and an eyebrow-raising streamer merger. 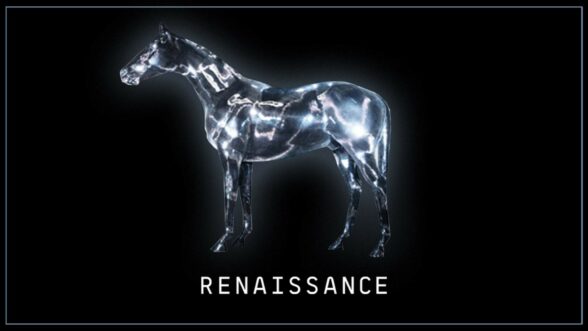 Renaissance, Beyoncé’s first solo studio album since 2016’s Lemonade, is projected to have the biggest opening week of the year. Released on July 29, the 16-track album amassed over 50.6 million U.S. streams on its first day; on its second and third days of release, the tracks racked up another 30.9 million and 21.7 million plays, respectively. The album set a new Spotify record, becoming the most-streamed album in a single day by a female artist in 2022. While the release is no doubt a success, there’s been some pretty significant backlash, too. Beyoncé was accused by Kelis of “theft” for sampling her 2003 hit “Milkshake” without credit; following the criticism, Beyoncé removed the interpolation. Beyoncé also removed an ableist slur from the song “Heated” after internet disapproval. 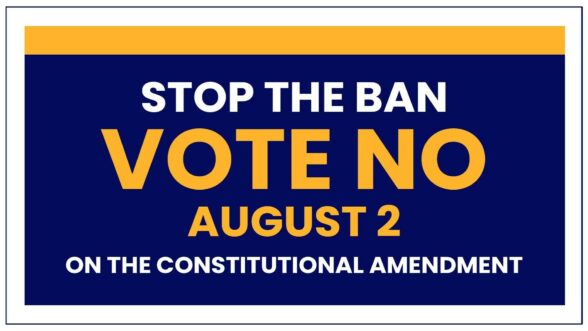 On Tuesday, Kansas voted to preserve the right to an abortion. It’s a huge (and somewhat unexpected) victory for the red state that voted for Donald Trump in 2020. “The voters in Kansas have spoken loud and clear: We will not tolerate extreme bans on abortion,” said Rachel Sweet, the campaign manager for Kansans for Constitutional Freedom. The internet spoke loud and clear, too, with celebrations erupting across social media platforms. This marks the first time Americans have voted on abortion rights since the U.S. Supreme Court overturned Roe v. Wade, and it’s a powerful signal for what’s to come. In November, four states – California, Michigan and Vermont, and Kentucky – have abortion rights on the ballot. 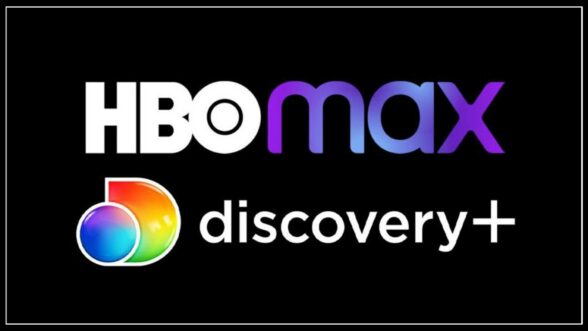 HBO MAX AND DISCOVERY PLUS MERGER

Following a blockbuster year (and lots of award nominations), beloved streaming service HBO Max’s days are numbered. (As one headline put it, “HBO Max Is Doing Well — So Of Course Changes Are Coming.”) After weeks of online speculation, Warner Bros. officially announced it would be merging HBO Max and Discovery+ to launch a new streaming service next summer. Their goal is 130 million paid subscribers by 2025, up from the current combined 92 million subscribers on HBO Max and Discovery Plus. (Netflix, by comparison, currently has 220.67 million paid subscribers worldwide.) In an increasingly competitive streaming market, Warner Bros’ hope is to diversify their offerings, ensuring that there is “something for everyone in the household,” said Jean-Briac Perrette, Warner Bros. Discovery’s global streaming chief.