Another week, another seemingly endless stream of viral moments. Today, we're taking a closer look at what Gen Z has to say about the headlines dominating the internet discourse, including a surge in meme stocks, a call to #DeleteFacebook, and how the internet is finding humor in the Mar-a-Lago raid. 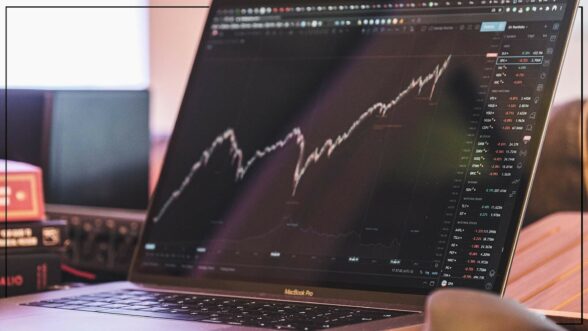 Meme stocks are back with a vengeance. This week, shares of Bed Bath & Beyond, AMC, and GameStop soared after individual investors who are part of the notorious WallStreetBets Reddit drove up demand, punishing hedge funders and professional traders. AMC, which has been mentioned 174,030 times on social media in August, up 189% from July, saw shares spike 70% earlier this week – though experts say the victory is not going to last. Still, AMC is rejoicing in its success while it lasts. The company announced it will be "rewarding and recognizing our passionate and supportive shareholder base" by issuing an "I OWN APE" NFT exclusively to those investors. (The Reddit investors call themselves “Apes.”) 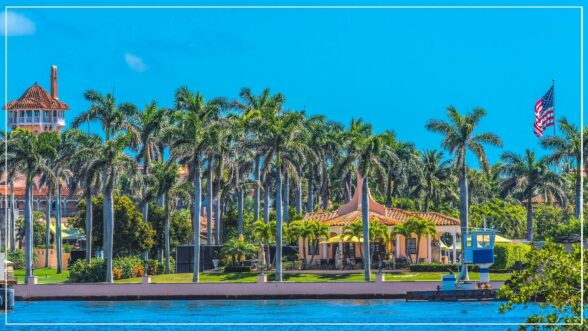 Though it’s hard to laugh about an FBI search involving a former president of the United States’s home and classified nuclear documents that may or may not have already been shared with Saudi Arabia, the internet managed to find humor. It all started with Trump’s incredibly meme-able statement about a "large group of FBI agents" who “even broke into my safe!” The reason for the warrant has not been officially announced – though sources say it was related to nuclear documents that he removed from the White House. The jokes, quips, and memes have come in loud and fast, and they’re likely only getting started because this investigation doesn’t seem to be going away anytime soon. 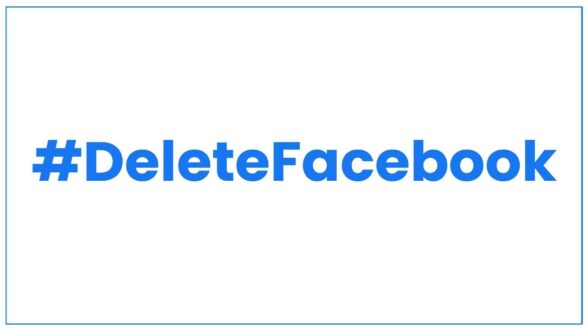 After news broke that a Nebraska teen and her mother are facing charges in an abortion-related case that centered around private Facebook messages that Meta provided to officials, the hashtag #DeleteFacebook began trending online this week. The prosecutor on the case said it’s the first time he has charged anyone for illegally performing an abortion after 20 weeks; prior to the overturning of Roe v. Wade, states were not allowed to enforce abortion bans until the point at which a fetus can survive outside the womb, about 24 weeks. Olivia Julianna, the 19-year-old political activist who raised more than $500,000 for abortion funds earlier this month, tweeted, “Every woman should delete Facebook right now. #DeleteFacebook,” which racked up more than 36,000 retweets.