THE TIKTOK-IFICATION OF DATING APPS

How Gen Z is finding love

After experiencing momentous success during the pandemic – Tinder exceeded 3 billion swipes in one day for the first time in March 2020 – the dating app has struggled to maintain its foothold on the market, especially among young singles. Upstarts in the space are taking a cue from TikTok by incorporating Gen Z-friendly features like video and eliminating swiping (which is, as it turns out, a decidedly millennial behavior). Ahead, three apps that are the next big thing in online dating. 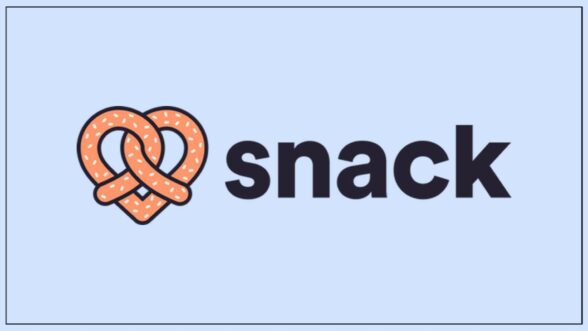 A video-first dating app, Snack bills itself as TikTok meets Tinder – and in fact, the founder was directly inspired by #SingleTok, a corner of the app on which TikTokers share videos on which they disclose personal information like name, age, and location in hopes of finding love. Beyond its video-forward concept, Snack also sets itself apart by being staunchly anti-swipe. (If you do try to swipe on the app, you’ll be served an error message declaring that “swiping is old af.” Ouch.) Further differentiating itself from apps like Tinder is its “anti-ghosting” feature that will punish users who frequently ghost other users. 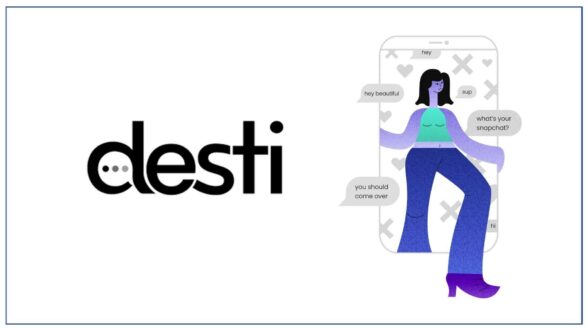 Like Snack, Desti is also video-forward, but this new dating app offers a unique premise. It’s highly location-specific, allowing users to filter potential matches based on date destinations. In addition to disclosing the usual personal information and answering question prompts, users are tasked with sharing their ideal destinations (or “destis”) for first dates. The locations, whether it be a dog park or a local brewery, are then spotlighted through TikTok-style videos. 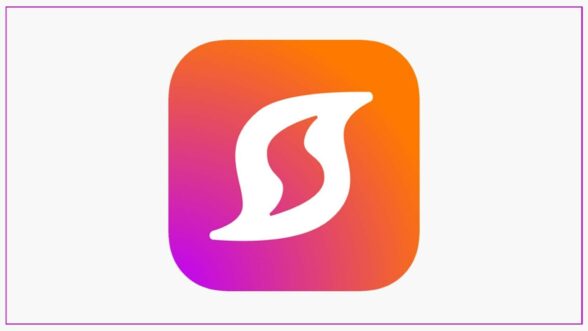 Leave it to a former TikTok exec to build the next big Gen Z dating app. Alex Hofmann, the one-time president of Musical.ly who oversaw ByteDance’s acquisition of the app for $1 billion in 2016, is back with another social app, and this time it hinges on dating. This spring, Hofmann launched a “no-swipe” dating app called Summer that has already amassed more than 500,000 downloads and boasts 250,000 monthly active users. Designed with Gen Z daters in mind, Summer utilizes home screen widgets to mimic the feeling of meeting someone spontaneously in-person.

Previous: ANTI-ANXIETY DESIGN Next: THIS WEEK IN VIRAL NEWS