The coolest brand initiatives this year

Despite inflation, back-to-school spending remains steady year-over-year, with back-to-college spending expected to increase 4% to $73.9 billion, according to the National Retail Federation. Spending on school clothes and supplies is on track to match (and maybe even surpass!) last year's record of $37 billion – and brands are vying for their share of that money. Today we’re taking a look at three very different back-to-school campaigns from youth retailers this year. 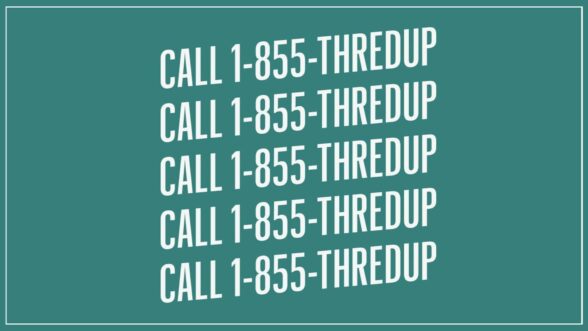 Earlier this month, resale platform ThredUp partnered with Stranger Things star Priah Ferguson to launch the “Fast Fashion Confessional Hotline.” Shoppers can dial 1-855-THREDUP to hear advice from Ferguson on how to quit fast fashion, which is no easy feat for young people who are bombarded with TikTok hauls and #OODs (“outfit of the day”) that encourage constant consumption. According to research from ThredUp, 72% of college students say they have bought fast fashion in the past year and 50% of college students watch weekly fast fashion hauls on social media. Encouragingly, nearly 2 in 3 fast fashion shoppers say they aspire to buy more secondhand fashion – and initiatives like this one could be the push consumers need to change their shopping habits for good. 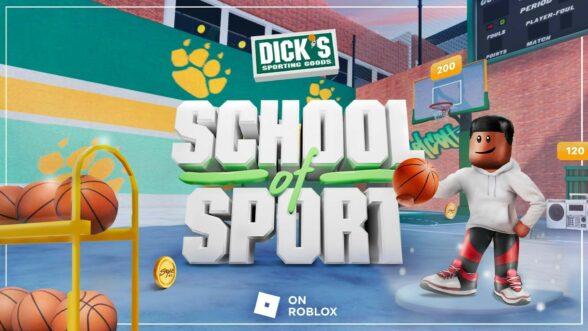 For its big back-to-school play, Dick’s Sporting Goods turned to Roblox, a platform with 37.1 million users, 54% of which are younger than age 13. The retailer launched “DICK'S Sporting Goods High” with six virtual spaces that feel like gamified versions of your alma mater's halls – users can navigate through locker rooms, gyms, even cafeterias to participate in challenges and obstacle courses (“obbys” in Roblox-speak). The experience rewards players with in-app currency called “style points” that can be used to outfit their avatars in Dick’s gear. 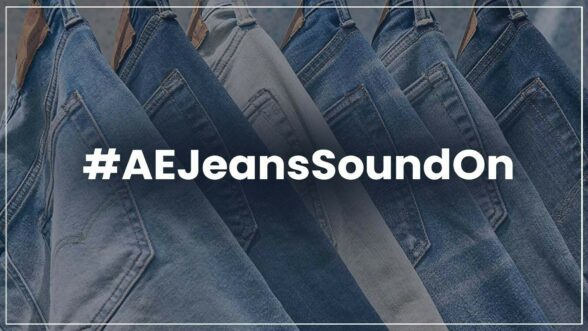 American Eagle’s back-to-school campaign marks the first brand application of TikTok’s SoundOn feature, the music marketing and distribution platform launched earlier this year. The retailer tapped an artist from SoundOn for a custom track, which serves as both the campaign’s anthem and a key part of a hashtag challenge launched by the brand. Creators were tasked with shooting a clip to show off their AE jeans using #AEJeansSoundOn; less than a week after launch, the hashtag has more than 4 billion views. Like Dick’s Sporting Goods, AE is also dabbling in the metaverse for back-to-school with an interactive Roblox performance with one of its music partners.

Previous: SERENA WILLIAMS, THE BRAND Next: WHAT YOU MISSED AT THE MTV VIDEO MUSIC AWARDS