#ProductivityTok, where millions of people come together to share their best tips and tricks for streamlining workflows and improving productivity, has long been one of the more soothing corners of TikTok. But with back-to-school season in full swing, the hashtag has seen a flurry of activity, with all sorts of optimization hacks and organizational techniques inspiring creators to live their best lives (or some version of it, anyway). Ahead, three #productivity trends taking over the app. 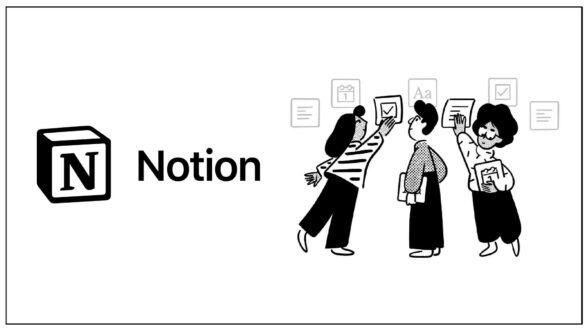 Notion, launched in 2016, is the project management software loved by PMs everywhere. This summer, though, it’s become an unexpected favorite among Gen Z after a TikTok went viral singing the praises of the platform. TikToker Sija, whose 89,000 fans follow her for productivity tips, posted a six-second clip spotlighting her to-do lists on Notion, which quickly racked up nearly a million views. Now, the hashtag #Notion has more than 515 million views. But young people aren’t just using it for productivity purposes like homework and school projects; they’re also using it to track design inspiration, clothing wishlists, and travel bucket lists. 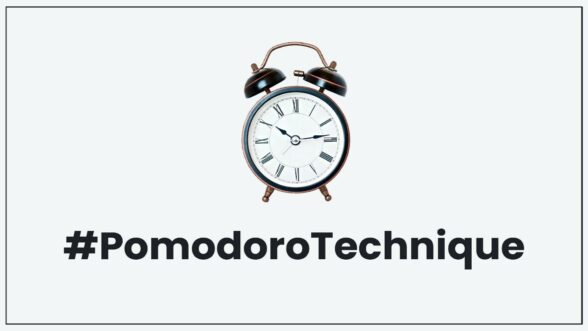 The pomodoro technique is a time management strategy that’s often recommended to students – and, due to its seemingly magical ability to motivate people to get stuff done, to chronic procrastinators. Around since the ‘80s, the approach has taken on a new life on TikTok, where #pomodorotechnique has racked up more than 14 million views. The gist: Set a timer for 25 minutes and go heads-down for a spurt of uninterrupted work, then follow it up with a five-minute break. After four bouts of work, you are rewarded with a longer break of 15 to 30 minutes. Because this method factors in time to destress and recharge, fans say it’s more productive than trying to work for hours at a time. 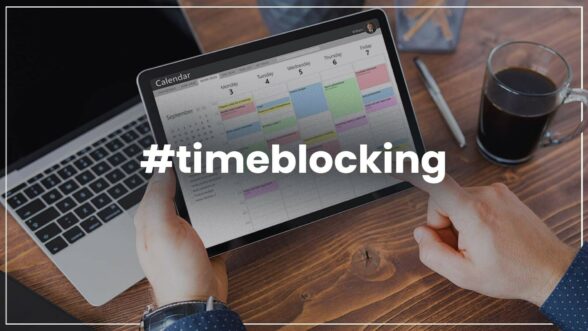 #Timeblocking, which has more than 14 million views, is a strategy that involves breaking up your day into specific chunks of time and assigning one task to each time frame. Like the pomodoro technique, this productivity strategy has been around for much longer than TikTok. Time blocking involves breaking the day down into separate chunks and assigning one task to each section. For instance, 8am to 9am might be set aside for sipping coffee and reading news headlines, while 1pm to 2:30pm might be devoted to, depending on your age, finishing a work presentation. Videos abound promising that it’ll make you more productive (“this method will honestly make any student 200 times more productive,” boasts one young creator).

Previous: TENNISCORE Next: LIFE’S A TRIP