College campuses are generally stereotyped as politically left-leaning places; however, this is not always the case. It is not uncommon for students and faculty to feel marginalized by their universities, especially regarding gender identity and sexual orientation. This marginalization is not subtle, either, as members of the LGBTQ+ community still deal with explicitly discriminatory practices. Here are three universities who have recently come under public scrutiny due to their anti-LGBTQ policies and actions. 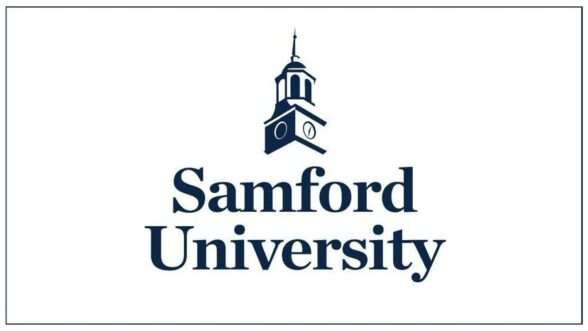 Alabama’s Samford University has recently drawn ire for its decision to ban the Episcopal and Presbyterian churches – both of which are openly supportive of gay marriage – from the college’s annual campus ministry fair. Following criticism, a campus-wide email was sent stating that while Samford University is welcoming towards all sects of faith, the university has “a responsibility to formally partner with ministry organizations that share our beliefs.” This event is not an isolated incident, as Samford’s anti-discrimination policies similarly do not include protections for sexual orientation or gender identity. Following Sanford’s actions, SAFE Samford, Samford University's (unofficial) LGBTQ+ advocacy group, has organized a letter-writing campaign to push for policy changes. 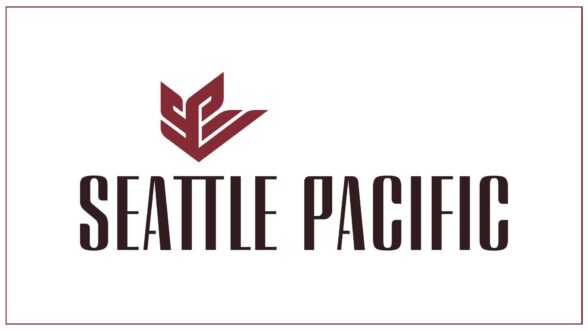 Seattle Pacific University (SPU) has become the subject of a lawsuit due to the organization’s discriminatory hiring policies. Recently, SPU decided not to overturn its policy preventing those in same-sex relationships from pursuing full-time employment at the college. As a result of this decision, a group of SPU students and faculty members are suing the university. The group’s demands are for the six men who decided not to overturn the policy to be removed from their offices, and for individuals harmed by the policy to receive monetary compensation. Rulings on similar court cases have varied, meaning the success of this particular lawsuit is still ambiguous. 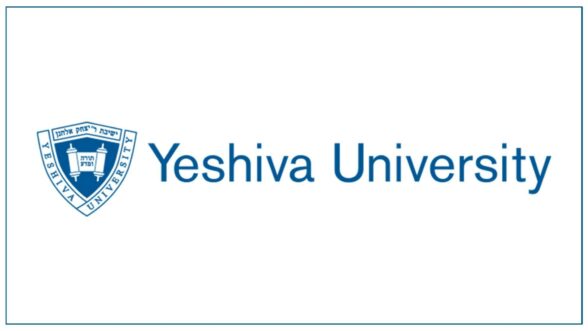