HOW GEN Z SHAPED THE MIDTERMS

Though many midterm races remain too close to call and voter data won’t be released for weeks, we’re already beginning to see the ways in which Gen Z helped shape the elections this year. Here, we’re taking a look at some of the most historic wins from last night. 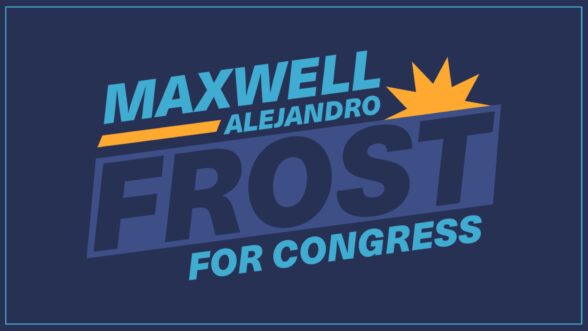 Maxwell Frost, a 25-year-old Democrat from Orlando, won Florida's 10th Congressional District, making him the first member of Generation Z elected to serve in the U.S. Congress. Heavily favored to win, Frost defeated 72-year-old Republican Calvin Wimbish. Frost’s campaign centered around issues important to young voters, namely: gun violence, climate change, abortion rights, and Medicare for all. "History was made tonight," he tweeted. "We made history for Floridians, for Gen Z, and for everyone who believes we deserve a better future." Though he may be young, Frost has a long history of advocacy. He first became an activist after the mass shooting in Newtown in 2012. He’s also worked with the ACLU and served as the national organizing director for March for Our Lives, a nonprofit founded by students in response to the Parkland school shooting in 2018. 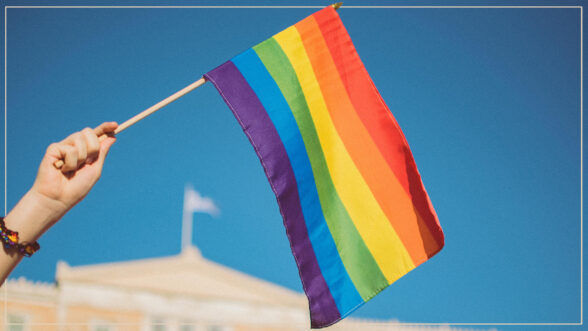 LGBTQ+ WINS ACROSS THE COUNTRY

This November saw a record 678 LGBTQ candidates on the ballot, and for the first time in U.S. history, LGBTQ candidates ran for election in all 50 states and the District of Columbia. Notable wins include Becca Balint, who became the first out gay person – and the first woman – to represent Vermont in Congress, and Maura Healey, who was elected in Massachusetts as the U.S.'s first out lesbian governor. In New Hampshire, James Roesener became the first out transgender man to win a state legislature race, and on the west coast, Robert Garcia, a native of Peru who has been the mayor of Long Beach since 2014, became the first out LGBTQ immigrant in Congress. These historic wins come amid an increase in anti-LGBTQ legislation across the country. 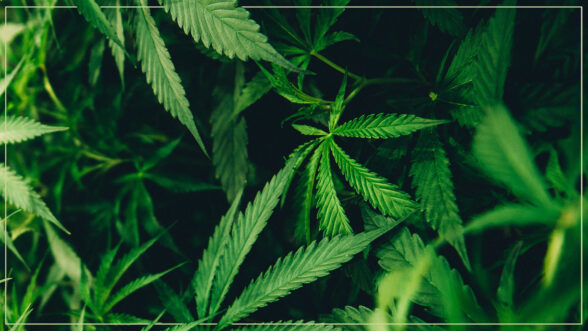 MARIJUANA LEGALIZED IN MARYLAND AND MISSOURI

In 2012, Washington and Colorado were the first states to legalize marijuana for adult use; in the decade since, 19 states and D.C. have legalized recreational marijuana. Though Arkansas, North Dakota, and South Dakota rejected legalization proposals last night, voters approved recreational marijuana in Maryland and Missouri, indicating a larger societal acceptance towards cannabis even in conservative states. According to Pew Research, 91% of U.S. adults favor some form of marijuana legalization – a sentiment we’ve seen reflected in our own research. Our marijuana report, published in April, found that Gen Z is poised to embrace weed with very different attitudes than previous generations, including a more equitable lens and fewer stigmas.