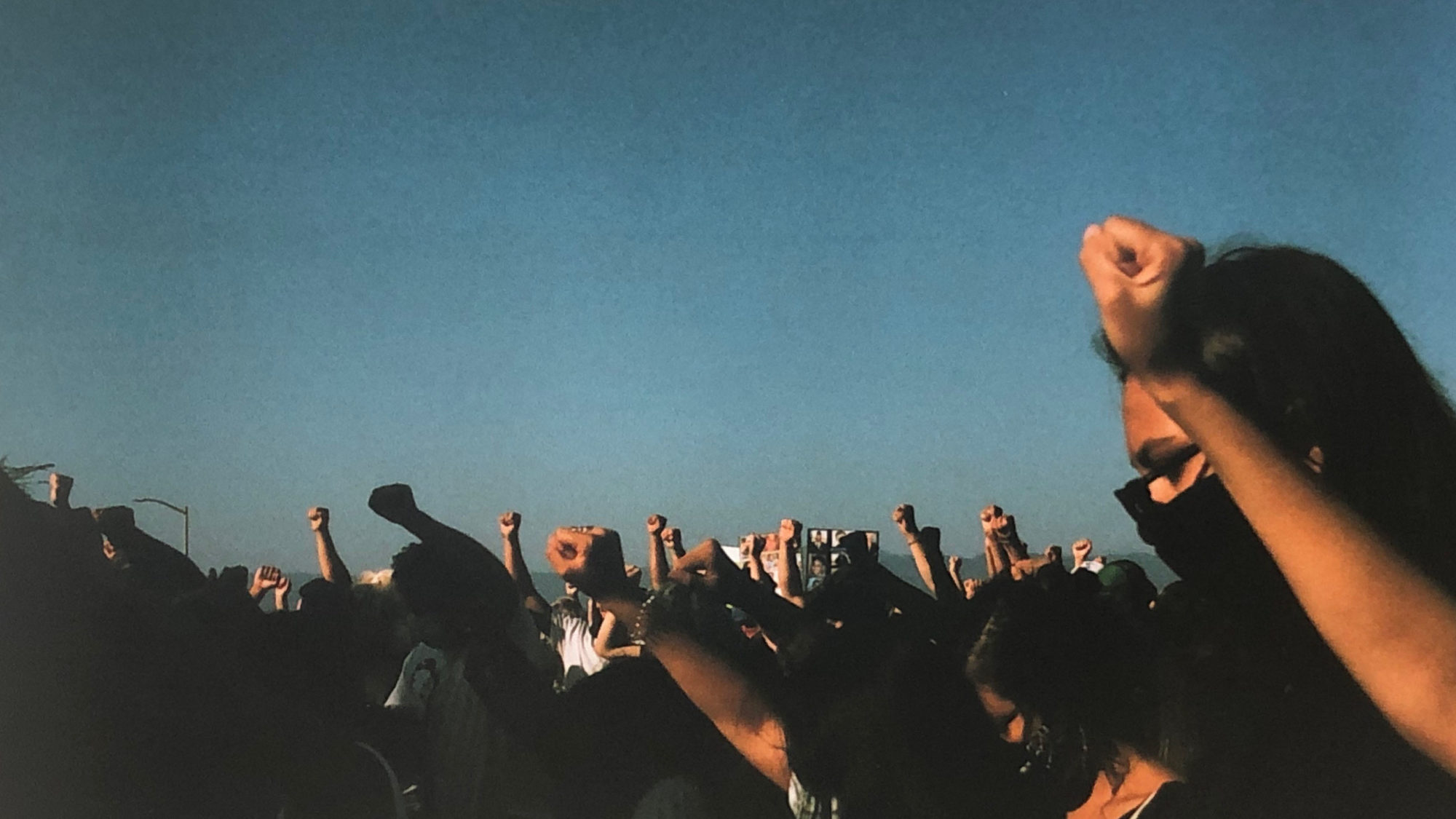 From the pandemic to the already highly-contentious presidential election, 2020 has been an especially rough year for young adults. Not only have their lives been largely upended, but they don’t know what’s coming next, which is creating an overall climate characterized by fear and uncertainty. Following months of varying degrees of lockdown, young adults have reached an emotional boiling point.

The death of George Floyd put many of them over the edge, kickstarting a new era of expression and action, characterized by a renewed surge of activism among both Gen Zs and Millennials. As the country erupted with protests, social media feeds flooded with posts amplifying social justice-related educational content, and many consumers took it upon themselves to listen and learn.

Dive into the Race & Activism report, which explores how the summer of 2020 is redefining young adult activism in the wake of these cultural events.

6 in 10 Trendsetters in the UK and the U.S. posted on social media supporting the Black Lives Matter movement in the last three months, along with 1 in 4 youth overall in the U.S. and the UK.

76% of U.S. youth believe BLM will gain momentum. We also discovered that most young adults are feeling hopeful because of the BLM protests.

“A collective voice speaks louder than an individual voice… All good changes in the world have resulted from protests.”