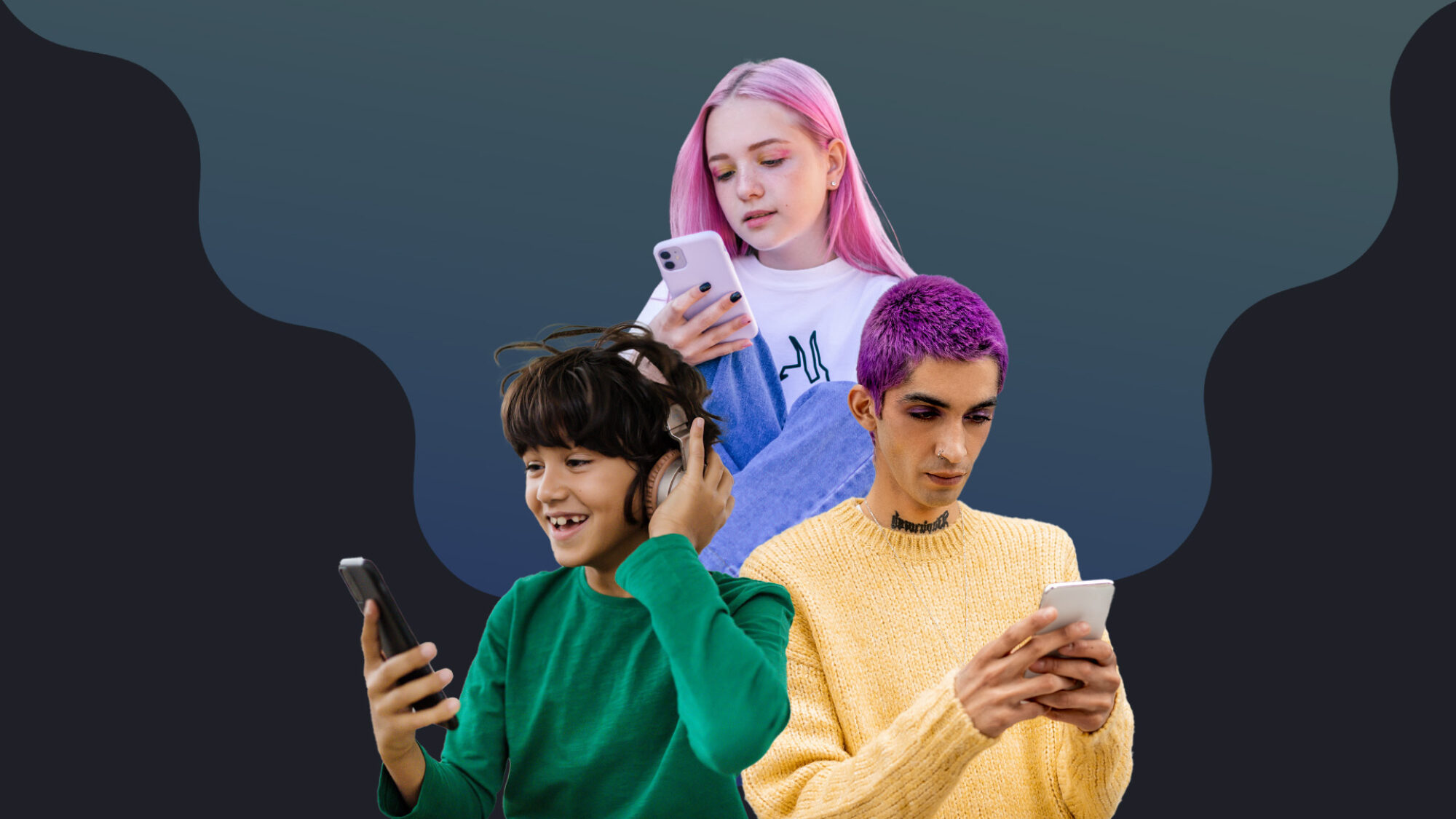 If you’re yet to experience TikTok, you are fast becoming the global exception.

Launched initially as Musical.ly, the app was used mainly by a handful of niche communities, almost exclusively for miming and lip-syncing. Things started to change in November 2017 when it was sold to the China-based company ByteDance and merged with ByteDance’s original TikTok. Since then, the app has become one of the most prominent, discussed, distrusted, technically sophisticated, and geopolitically complex juggernauts on the internet — a phenomenon that has secured an unrivaled grasp on culture and everyday life.

More than just a hit, TikTok turns the model of social networks on its head, unravels an endless amount of videos selected by its algorithm, and learns a viewer’s tastes. You don’t tell TikTok what you want to see. It tells you.

But, there’s more to it than that. The role TikTok plays, on a global scale, is helping younger generations find themselves, find their voice, find their people, their passions and their place in the world all while helping them make sense of the world around them is unlike any medium before it - and today's youth can’t seem to get enough. In fact, the app already has over one billion active users worldwide, and that number is growing.

In this month's report, we’ve decided to take on a global #tiktokchallange to discover the platform that’s shaping how a whole generation is learning to perceive the world, while asking:

Join us as Cassandra duets, stitches and remixes to become a popular topic on your #fyp with our TikTok-ification Of Youth Global Report 2022.