Gen Zs are driving the viral content era. With their ability to gain billions (yes, billions) of views with trends, we’ve got our finger on the pulse of internet culture. And, like Big Bird getting vaccinated, we’re also doing our part by tracking where today meets tomorrow in this week’s edition of viral news. 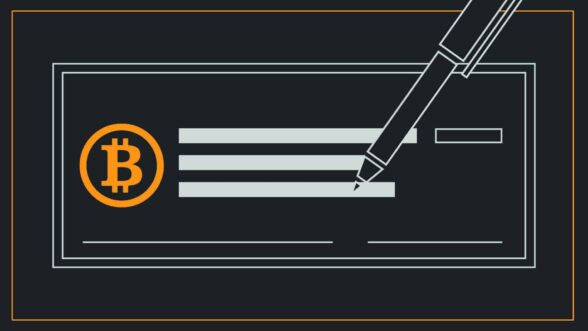 NYC MAYOR TO BE PAID IN CRYPTO

New York City's newly elected mayor, Eric Adams, has pledged to receive his first three paychecks in Bitcoin form as a nod to his commitment to make the city a center for the cryptocurrency industry. He has also been vocal about how schools must start teaching about cryptocurrency and the technology behind it. We may be about to witness a Mayor showdown —pun intended— between Adams and Miami's Francis Suarez, who was the first mayor to accept the idea of receiving a paycheck in Bitcoin and also happens to be betting on Miami to become a crypto-hub by giving its citizens a Bitcoin dividend from staking their city's MiamiCoin. 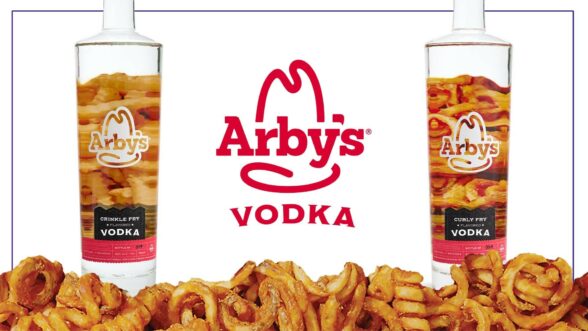 As popular as they are, Arby’s curly and crinkle fries becoming vodka flavors wasn’t something that people were necessarily expecting but might be intrigued by. Basing their new unconventional product on the premise that some vodka is already made with potatoes, the fast-food chain announced the limited edition spirit as an excellent ingredient to add to cocktails, especially a Bloody Mary. So don’t be surprised to see “tasting” content dominating social media after its launch on November 18th. 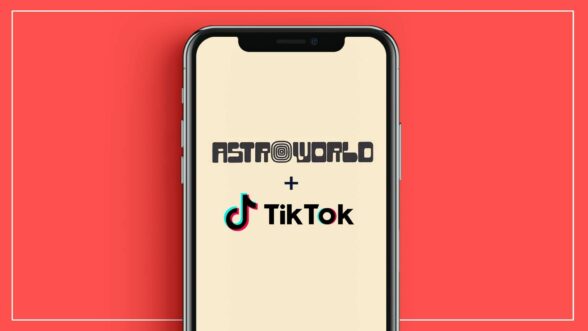 The jarring TikTok reporting around the Astroworld tragedy of November 5th during Travis Scott’s set is a prime example of how the platform is becoming a tool for Gen Z’s first-person journalism. With over 27M views of some videos that highlight the number of people at the event, the app has served as a hub of several pieces of the big puzzle recounting what went wrong. But, unfortunately, the algorithm used by the Chinese-owned social media company might not be prepared to handle these types of content in a responsible and ethical manner without inadvertently promoting explicit and sensitive videos.