VIRAL NEWS: IS IT A SCAM? PROBABLY.

A peek into topics buzzing at Cassandra this week.

Culture moves fast, so we at Cassandra keep an eye out for the most relevant matters young people can't stop talking about. This week we'll dive into three topics that have one thing in common: people are calling the actions "scammy." First, we'll talk about stock-market influencers; then, we'll touch on all the contradicting changes in a once-loved platform; and finally, we'll dive into the new entrepreneurial endeavor of a former president—controversial yet fascinating topics for this week's edition of viral news. 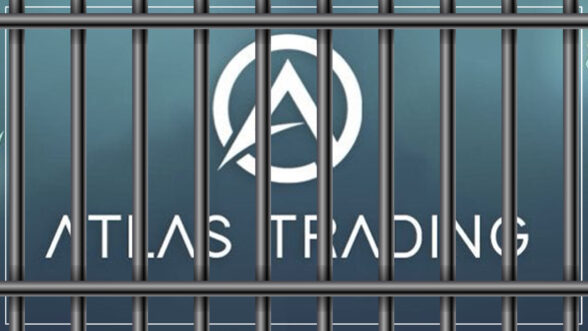 The U.S. Securities and Exchange Commission just announced that seven social media influencers are being charged with fraud by the Department Of Justice. With a combined social media presence of over 1.5 million Twitter followers they earned by portraying themselves as successful traders, the defendants also built an investing community on Discord called Atlas Trading. In the community-based platform, they frequently provided false information about "their trading" and effectively manipulated the stock prices for their benefit. Allegedly, this pump-and-dump practice gained them over 100 million dollars in a little over two years. Now they're facing permanent injunctions, disgorgement, prejudgment interest, and civil penalties against each defendant. 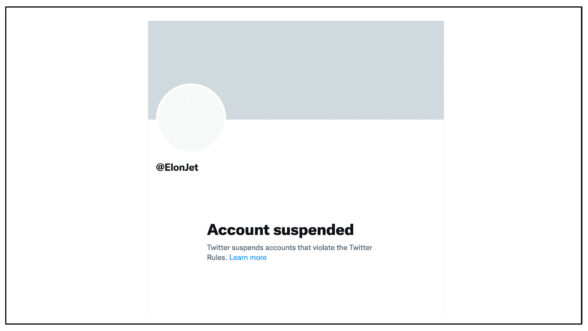 We've been discussing everything Twitter-acquisition-related for weeks —we know— but this week has been eventful. Policies change on the social media platform on the daily, and it's a lot to keep up with. Elon Musk continues his rhetoric about championing true freedom of speech- even reactivating accounts previously banned for misinformation or hateful language- as long as it doesn’t inconvenience him. What started with Twitter deactivating the @elonjet account without warning, then dominoed into several technology journalists losing access to the platform after reporting the event. The account that focused on tracking Musk's private jet location using public information was run by Gen Z Jack Sweeney and was suspended under the allegation that it put the CEO's life in danger. Reporters from the Washington Post, NYT, CNN, and more outlets have been banned now from the platform after sharing this news, and the internet is furious. 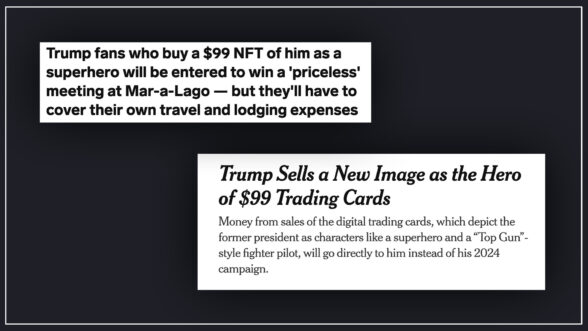 You read that right. Donald J Trump announced this Thursday that he will release a line of NFT Trading Cards that are meant to be treated as digital baseball cards. Each token illustrates the former president as an action figure or superhero and costs $99. Those who purchase the NFT will not only be adding the collectible to their digital vault but will also participate in the sweepstakes to win the chance to play golf with Trump in Mar-A-Lago. Interestingly enough, this initiative is not linked in any way to Mr. Trump's 2024 campaign but instead is reported to be part of a licensing agreement that directly profits the former president. The internet received the announcement with mockery and disbelief, especially considering how recently the crypto world seems to be in shambles at the moment. We can’t wait to see how ‘huge’ this is going to be for him.

Previous: A VERY VIRAL CHRISTMAS Next: FROM TALK TO ACTION