While we’re all about looking ahead at Cassandra, today we want to take the opportunity to look back – back to the beginning of 2023. Though we’re only a few days into the year, several trends emerged on New Year’s Day as young people turned to social media to set the tone for the next 365. 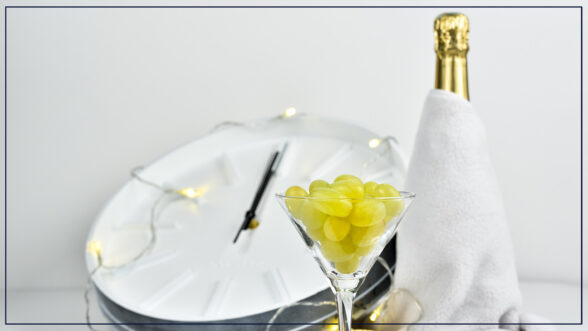 Some people clink champagne flutes at midnight; others kiss. This year on TikTok, young people did neither of the above, instead opting to pop grapes as the clock struck twelve. Ahead of the holiday, videos touting a superstition that you’ll have good luck in the new year if you consume 12 grapes, one at each of the 12 clock chimes before midnight, went viral on the app, with the hashtag #12grapes racking up 33.1 million views. A video in which TikToker @amyoliveros8 claimed that after she climbed under the kitchen table at midnight and ate grapes while wearing red, she met the “love of her life” the next year garnered more than 4.6 million views. The rite, based on an ancient ritual with roots in Spain, is not unlike the Southern old wives’ tale that eating black-eyed peas on New Year's Day will bring financial fortune. 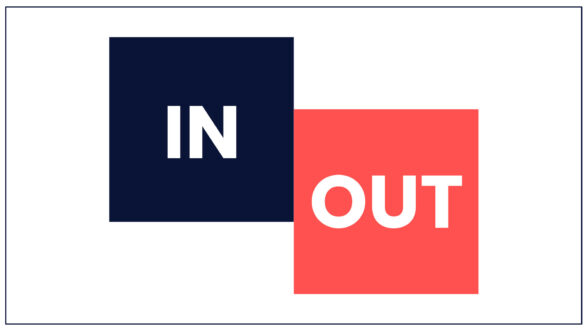 IN AND OUT LISTS

Out: Sharing your New Year’s resolutions. In: Sharing your “ins and outs” list. Over the last few days, there’s been an influx of lists flooding Twitter, TikTok, and Instagram, with people posting what’s in and what’s out for 2023. Some veer towards personal intention-setting (in: sleeping in ‘till noon; out: staying out until midnight), while others are more of a sweeping manifesto about what is cool (and decidedly uncool) in the year to come. This particular meme format is not new – internet users have posted their ins and outs for ages – but it’s become utterly inescapable in the days following NYE. Even the Washington Post has gotten in on the fun (though an actual Gen Zer called into question some of the things the newspaper declared cool). 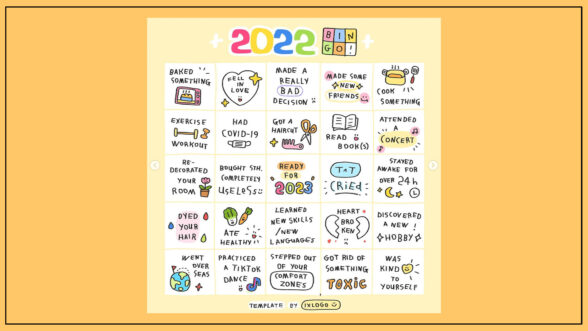 Another EOY trend that’s taken over social media is the “2022 Bingo Card,” a meme template in which TikTok and Instagram users are sharing their highlights (“fell in love”) and occasional lowlights (“made a really bad decision”) from the past year. The hashtag #2022bingocard has 14.5 million views, and though you can find all sorts of bingo cards under the tag, the most popular one comes courtesy of a template designed by creator @ixlogi.

Previous: DRY JANUARY 2023 Next: Happy 2023! There is More to Cassandra than Meets the Eye!