VIRAL NEWS: PEOPLE CARE ABOUT THE GLOBES?, THE B FILES, & GWEN STEFANI

Cassandra wishes you all a Lucky Friday the 13th. Meanwhile, culture moves fast, so we at Cassandra keep an eye out for the most relevant matters young people can't stop talking about. This week, we'll talk about the fun night at the Golden Globes, discuss some of the reactions to "The Biden Files, " and finally, we'll touch on the circus around Gwen Stefani's cultural appropriation scandal. This and more in this week's edition of viral news. 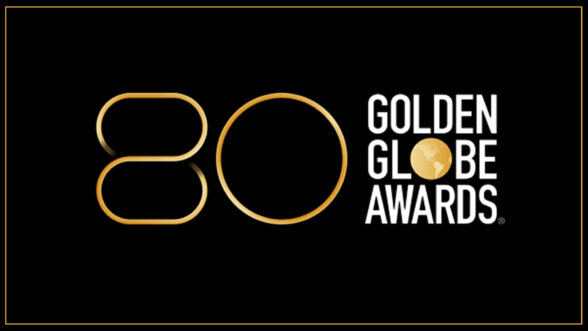 Jennifer Coolidge's win for The White Lotus —and subsequent hilarious speech— got TikTok and Twitter talking and celebrating this past Tuesday at the 80th Golden Globes Awards ceremony. In a time when awards ceremonies seem to fall flat with younger generations, the charm of celebrities like Coolidge, Michelle Yeoh (Everything Everywhere All At Once), and Ke Huy Quan (Everything Everywhere All At Once) appear to keep Gen Z's eyes paying attention. With considerably more diverse honorees than in previous years, the Golden Globes ceremony had TikTok roaring in support of other BIPOC winners like Quinta Brunson (Abbott Elementary), Guillermo Del Toro (Pinocchio), and Angela Bassett (Wakanda Forever). Also, much of the coverage centered on the red carpet and ranking outfits from the attendees. Grabbing the popcorn! 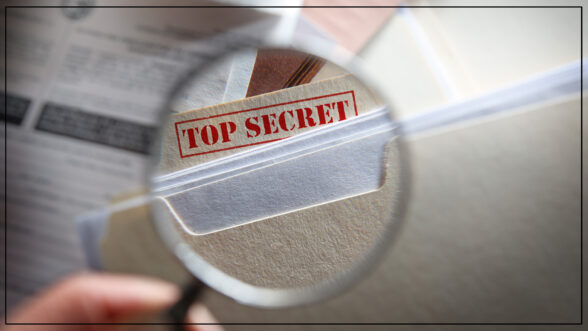 If we had a penny for every time President Biden was on the news this week for possessing classified documents in unsecured locations, we would have at least 2 pennies. It is not that much, but it's still not zero! And that's precisely the talk on the tok. After President Biden's legal team turned back to the National Archive some documents found in his former office labeled as classified, the discussions started right away comparing this situation with what happened with former president Trump a few months ago. The discourse has been abundant from both sides of the political spectrum but still very cautious, as we are yet to know all the information on the matter. #ClassifiedDocuments has already raked in 22.9 million views on TikTok but, funny enough, we're not sure who’s documents they are referring to now. 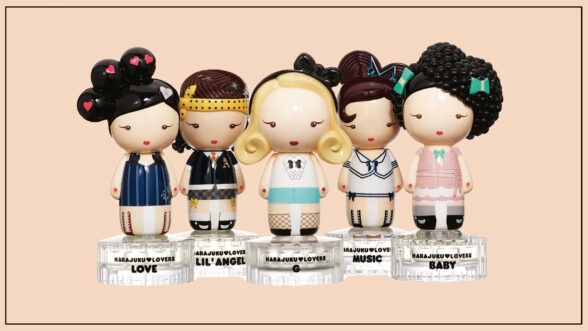 The internet had a field day when the pop-punk star shared in an Allure interview how she was "a little bit of an Orange County girl, a little bit of a Japanese girl, a little bit of an English girl." The singer has been under scrutiny through the years because of constantly admiring different cultures a little "too much." The release of her Japanese-inspired fragrance line "Harajuku Lovers," wearing outfits and accessories emulating Chicana outfits, and wearing South Asian bindis are just a few examples. The online debate is: what's the line between appreciation and appropriation? Many users in the comments on the videos talking about the article defend Stefani's celebration of the culture, while others condemn the star's repeated behavior.