To say these last few years have been tough is an understatement. With the backdrop of a public health crisis, a climate crisis, and more–it’s no wonder this holiday season has been geared up for a more purposeful refocus on community and inclusivity. In today’s daily, we’re highlighting three major holiday ads that are both embracing the changing needs of consumers and (most importantly) filling our hearts with holiday cheer. 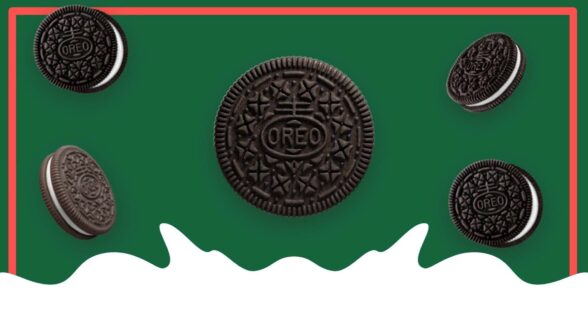 While Santa takes a bubble bath and focuses on his mental health, he suddenly calls Yeti for the one thing he’s missing–Oreos. Highlighting diversity with a Black Santa, while not making it about diversity, Oreo’s ad hits the mark by embracing the changing consumer need to see themselves within an ad (a need that has only continued, as seen in our latest I-Identify report). As Gen Z, the most diverse generation yet, demands ads to represent their cohort’s diverse races and identities with true nuance, Oreo delivers in a beautifully precise way. 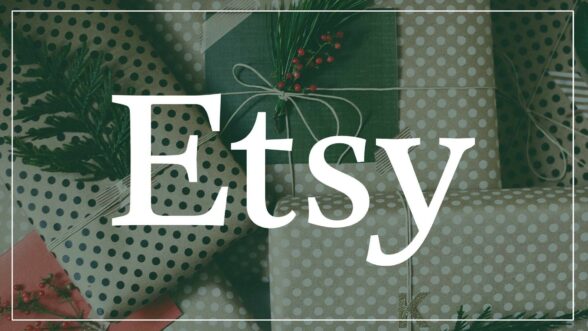 The holidays can sometimes feel like they’re designed for some, but not all. This year, Etsy relies on its unique and customizable products to highlight its brand’s ability to expand representation in what’s typically a White-branded holiday. Through a short story of a boy who picks a thoughtful gift to bring diversity to his grandfather’s Christmas, Etsy showcases a feeling far too familiar among POCs, LGBTQ+, and more. Through this impactful holiday ad, Etsy elevates itself as a partner of underrepresented groups and a source for that gift you just can’t find anywhere else. 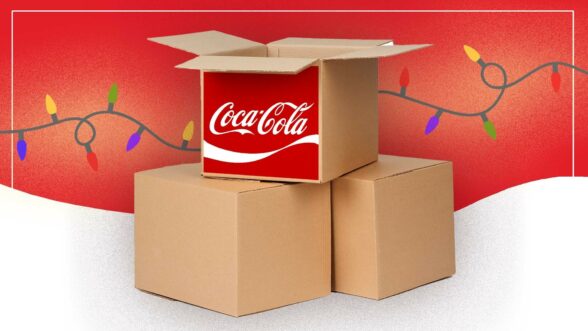 When a boy suddenly realizes his apartment has no chimney for Santa’s holiday arrival, he enlists his apartment building’s community to help build a cardboard chimney topped with none other than a Coca-Cola box. Yet, in a twist of events, the box chimney is used to extend an invitation that brings together the boy’s newly formed community. With a need for community felt more prominently than ever, a feeling we reported on in our The Home Stretch report, Coke’s “Real Magic” campaign taps into Gen Z and Millennials’ heightened appreciation for their newly formed makeshift communities that have been heightened during the global pandemic.