Or dry-ish, if you prefer

Dry January has been around for a decade, but the booze-free month (also known as Dry-ish January or Damp January) is trending to be bigger than ever this year. In 2022, about 35% of U.S. adults of legal drinking age participated in Dry January, an uptick from 21% in 2019. And though it’s obviously too early to say who is taking part this time around, research suggests that Gen Z, of all cohorts, are most interested. Not only are more consumers, young and old, getting in on the booze-free fun, but more brands are, too. 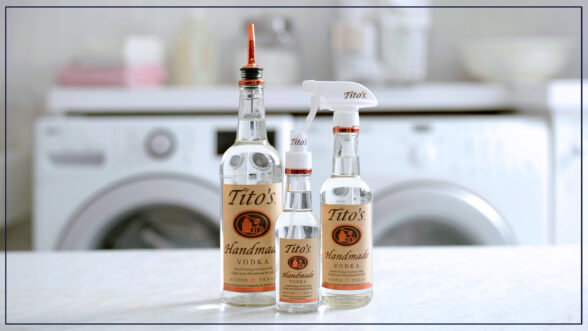 There’s nothing dry about Tito’s Dry January effort. The vodka brand teamed up with the one and only Martha Stewart for “DIY January,” a campaign that illustrates all the ways you can use Tito’s around the house – other than drinking it, of course. The video, which has been viewed on YouTube nearly 40,000 times in two days, shows the homemaking icon using vodka to water her flowers, tenderize her meat, and water her plants. Tito’s also launched an official “DIY January Kit,” featuring some of Martha’s gadgets, like the “Cleanerizer” and the “Deodorizer,” but the $10 set quickly sold out. 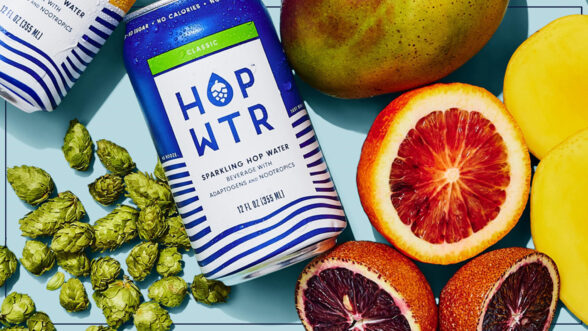 Ahead of Dry January, Hop WTR, a beverage startup that makes a popular non-alcoholic sparkling hop water, hosted sweepstakes for custom booze lockers. A pint-size version of the metal structures you’d find in the hallways of a high school, the Hop WTR locker – sorry, LOCKR – is intended to keep alcoholic beverages locked up until February, at which point it can be opened with a combination revealed to their owners on the first of the month. Winners also received a month’s supply of Hop WTR. Gimmicky? Sure, but also a pretty fun way to raise awareness about Dry January (not to mention a terrific opportunity to generate brand buzz). 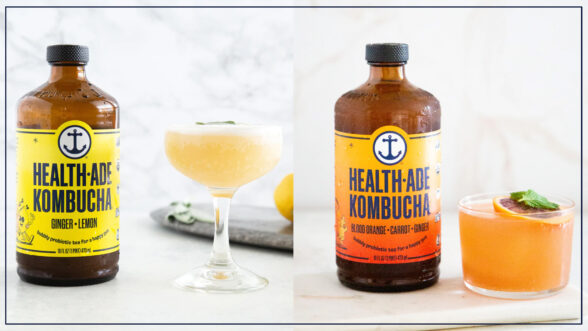 Kombucha brand Health-Ade just launched a campaign called "A Different Kind of Feel Good," positioning their proprietary probiotic tea as an alternative to alcohol. Their goal is to frame Dry January not as a month-long bout of boredom and restriction, but rather as an opportunity to prioritize health by drinking something that tastes good and feels good. Health-Ade tapped a number of TikTok creators, including Sarah Plantz, Coco Cuenco, Remi Cruz, Mona Swain, and Manon Mathews, to help get the word out. (#SoberTok, fwiw, it’s an especially thriving community on TikTok with more than 950 million views.) Health-Ade's Dry January campaign will wrap up with a mocktail celebration at the end of the month at Listen Bar, a booze-free hangout in New York City.