Tomorrow marks Quitter’s Day. Before you alert HR about an imminent influx of resignations, take a deep breath and understand that this movement has nothing to do with the Gen Z “quiet quitting” trend. Rather, Quitter’s Day, which falls annually on the second Friday in January, is the day people are most likely to abandon their New Year’s resolutions. Today we’re taking a look at how brands are encouraging their fans to stick to their grand ambitions for 2023. 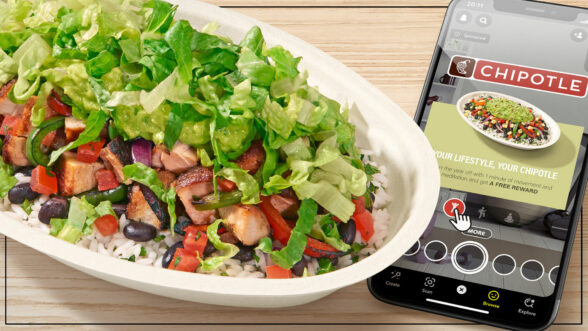 Chipotle enlisted the help of Snap Inc. to convince consumers at risk of quitting their resolutions to stick with their original goals. Tomorrow, on Quitter’s Day, a Chipotle-branded wellness-inspired AR lens will debut on the app that encourages Snapchatters through exercise and meditation prompts. The first 100,000 people in the U.S. to complete the challenges offered by the lens will earn a promo code for free guac. Alongside the lens, the brand debuted a new line of bowls aimed specifically at Generation Z and millennials (young people sure do love a bowl). 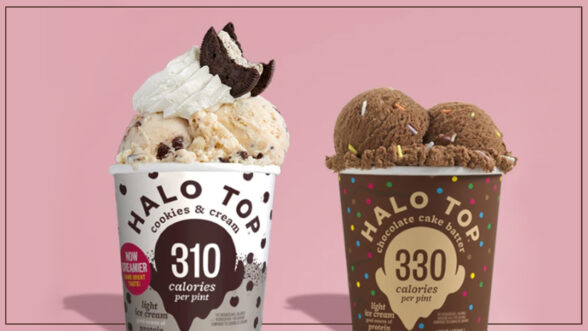 The brand of popular low-calorie, high-protein ice cream is incentivizing fans to stick to their New Year's resolutions with good ol’ giveaways, including pints of their signature healthy ice cream as well as limited-edition ice cream-themed workout gear. After all, who doesn’t like free stuff? They’ve launched a program called Halo Top Goal Getter that’s based on the idea that it takes about 66 days to form a habit. Between January 1st and March 31st, fans who track their resolution for 66 days will be rewarded with gear (think ice cream scoop kettlebells), with one lucky recipient receiving a weeklong wellness retreat. However, all is not lost for those who fall short – anyone who tracks their progress for just seven days will receive a free pint of Halo Top ice cream. 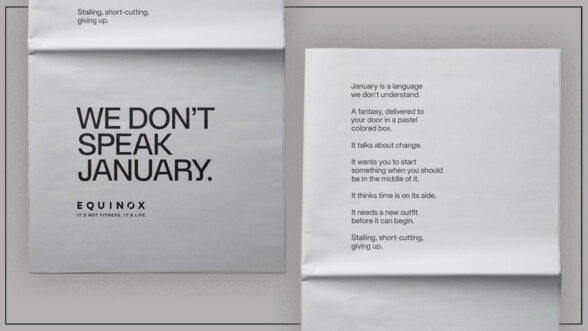 Taking more of a tough-love approach to resolutions, the luxury gym chain launched a surprising strategy this year called “We Don’t Speak January.” A rebuke of “new year, new me” ethos – a mentality that often expires by Quitter’s Day – Equinox announced that it would not accept new members on Jan. 1, which tends to be one of the busiest gym days of the year. The campaign was certainly effective in drumming up attention. Online, people took to Twitter and TikTok to call the campaign exclusionary and tone-deaf, though Will Mayer, vice president and executive creative director of Equinox, defended it by saying the move was simply intended to question the “norms of the wellness industry.” We don’t necessarily subscribe to the notion that all press is good press, but Equinox’s web traffic trended 52% above its benchmark, setting a new record for the most visits in seven days. Sales also spiked 30% compared to the previous best January.

Previous: VIRAL NEWS: PEOPLE CARE ABOUT THE GLOBES?, THE B FILES, & GWEN STEFANI Next: FROM SCREAM QUEEN TO MEME QUEEN