TikTok as the new record label

We can thank TikTok for everything from mega-hits like “abcdefu” to the return of Aly & AJ to our collective obsession with “Jiggle Jiggle.” While platforms like Spotify have seen a drop in the distribution of music from record labels since 2017, TikTok is catapulting unknown artists into stardom. Here, we’re taking a look at how TikTok is shaping the future music industry. 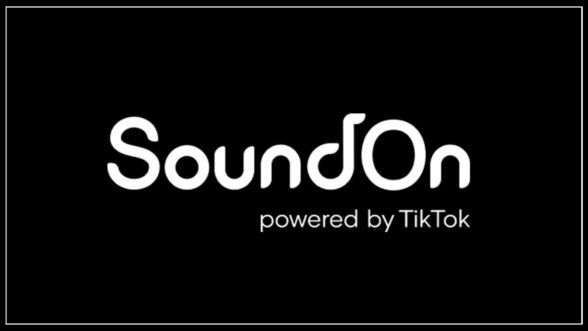 TikTok is leaning into its ability to propel unsigned musicians into fame with the launch of SoundOn, an “all-in-one” platform for music marketing and distribution to “empower new and undiscovered artists.” Promising a whopping 100% in music royalties in the first year and 90% from then on, who and how musical artists are discovered is rapidly changing. As youth further harness their power to inspire virality in organic and unplanned ways, SoundOn is even helping navigate the unknowns through incubator programs, providing artists with audience insights, development tools, and expert advice from dedicated teams. 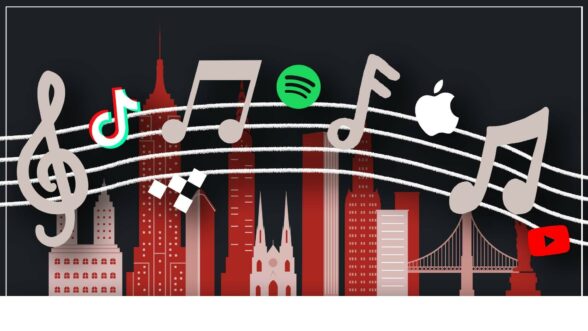 Tai Verdes used to sing in his car for hours, dreaming of becoming a star. After noticing TikTok users’ high engagement with unknown music, Verdes decided to record a single of his own, called “100sadsongs.” Now, just like that, Verdes has a record deal, a 22-city tour, and an American Idol performance under his belt. Consumer behavior analysts have pointed out that TikTok users are participating in “lean-forward activities,” with the music they discover on the platform, like Verdes’ hit. They’re finding a song on TikTok, streaming it on Spotify, commenting about it on YouTube, and even circling back and making TikToks with the song. This high engagement is revolutionizing the music industry as discovery goes back into the hands of the audience. 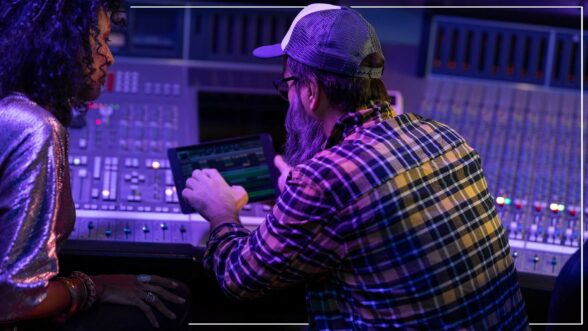 Over the weekend, Halsey (who uses she/they pronouns) went viral after posting a frustrated TikTok about how their label wouldn't let them release a new single unless they could “fake” a viral TikTok moment. In less than 24 hours, that viral TikTok moment inadvertently happened – Halsey’s candid video reached more than 7 million views. But it's not just record labels taking note of the platform. TikTok is building out an entire A&R department to focus on turning ByteDance, TikTok’s parent company, into the “#1 partner for artist development, promotion, and monetization.” Kind of sounds like TikTok’s going all-in on music to us.