Everything that happened at the annual comic book convention

Following a cancellation in 2020 and a modified virtual-hybrid event in 2021, Comic-Con resumed its annual in-person extravaganza this year. With COVID-19 rules in place – not only a mask mandate but also proof of vaccination or a negative test required – hundreds of thousands of people poured into the San Diego Convention Center, eager to see their favorite stars and attend A-list panels. Ahead, some of the biggest highlights from the week. 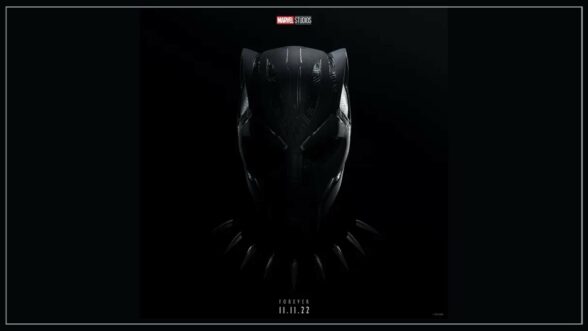 Marvel announced that Phase 4 will come to an end with She-Hulk: Attorney at Law and Black Panther: Wakanda Forever, and mentioned a few details around what’s to come for Phase 5, including the new Daredevil Disney+ series and the Thunderbolts feature film. The studio also teased out Phase 6, which they revealed will complete the MCU's second saga, officially called The Multiverse Saga. For the Black Panther rollout, singer Baaba Maal was joined by dancers and drummers for a performance before dropping the Black Panther: Wakanda Forever teaser trailer, which earned 172 million views in its first 24 hours, making it one of Marvel’s most successful trailers to date. 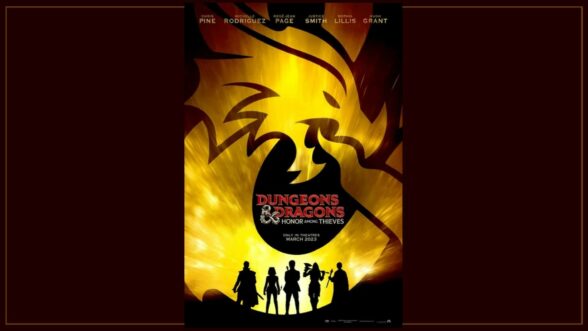 The internet was skeptical when Paramount announced its upcoming Dungeons & Dragons film, but the trailer for Dungeons & Dragons: Honor Among Thieves was surprisingly well-received at SDCC 2022. The beloved role-playing game, which has seen a resurgence after having a prominent role in the new season of Stranger Things, is getting the big-screen treatment with an all-star cast. Chris Pine, Michelle Rodriguez, Regé-Jean Page, and Hugh Grant are just a few of the big names who were on the Comic-Con panel to share their enthusiasm about the movie (and successfully charm the audience). Perhaps even cooler was the film’s IRL activation that featured an elaborate tavern with videos of the cast, glowing drinks in souvenir mugs, and a dragon animation straight from the movie, smoke effects and all. 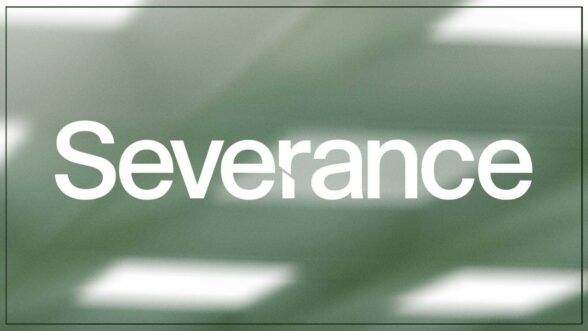 Apple TV+’s Severance quickly became the most popular show on streaming upon its premiere, and soon, the breakout series will be back for a second season. To get fans excited (...as if they weren’t already), the series pulled out all the stops for SDCC 2022. The cast, including stars Adam Scott (who plays Mark Scout) and Britt Lower (the excellent Helly), turned out for a big panel that delivered teasers, fan theories, and crowd-pleasing bloopers. There was also an interactive experience that took fans inside Lumon Industries, with a tour that included a stop at the conference room where Helly memorably found herself on the table after being severed. It even involved a spin through the Macrodata Refinement (MDR) department, where fans could sit at the very desks that Mark and crew worked from. Unfortunately, there was not a melon party; maybe next time.