A recap of this year’s biggest buzzwords

It’s that time of the year again! Join us as we look back at the defining terms (and trends), from A to Z. Enjoy our 2022 Glossary, with a sneak peek of a few of our favorite terms here. 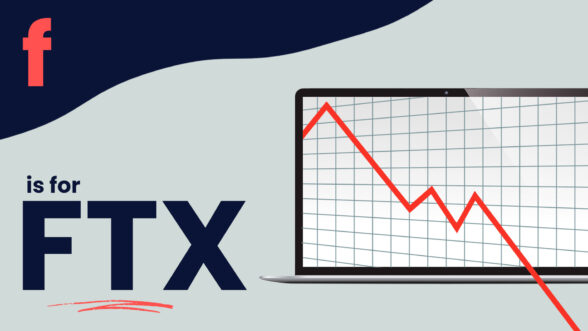 F IS FOR FTX

The very public crash of FTX – one of the world's largest cryptocurrency exchanges – didn’t happen until November, but there’s no question that it will go down in history as one of the more defining moments of 2022. Onetime crypto hero Sam Bankman-Fried (SBF, for short) morphed into an industry villain after his firm went bankrupt seemingly overnight – and with it went many hopes for the future of crypto itself. The firm’s 30-year-old founder saw his own billion-dollar fortune collapse, and he is now facing Justice Department and Securities and Exchange Commission investigations. Investors and crypto enthusiasts are now grappling with the potential impact of such a stunning public implosion, while Amazon is already rolling up its sleeves to reportedly make a docuseries on FTX’s collapse. 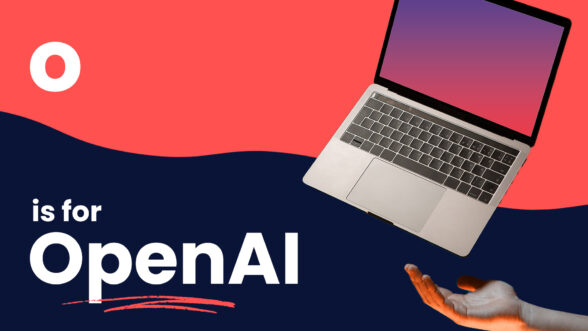 O IS FOR OPENAI

The Elon Musk-founded research laboratory OpenAI went viral earlier this fall after Vice published a report about how students are using the program to write papers and – in some cases – get straight As. But just last week, OpenAI unveiled ChatGPT, a hyper-sophisticated chatbot that generates sentences that mimic human-written text in a truly astounding way. Within a week after launching, ChatGPT reached a million users. OpenAI doesn’t share consumer data, so it’s tough to say just how many of those users are students eager to never write a school essay again – but a whole lot of giddy tweets from undergrads indicate that educators have reason to be concerned. As one technologist tweeted, with ChatGPT, "College as we know it will cease to exist." 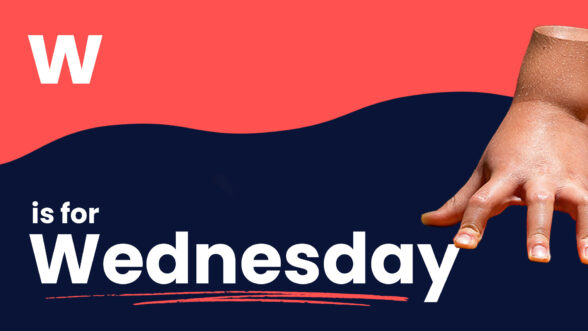 W IS FOR WEDNESDAY

Two weeks after Wednesday made its debut on Netflix, the Tim Burton series starring Jenna Ortega became one of the streamer’s most popular shows of all time. Viewers have spent 752.5 hours watching Wednesday since it premiered, making it the No. 3 most-watched English-language TV title in Netflix history. (The No. 1 most-watched show is Stranger Things Season 4, with 1.35 billion hours viewed in its first 28 days; analysts believe Wednesday is on track to surpass it.) At least part of the show’s success can be attributed to its virality on social media. A clip of Ortega’s character dancing to the track “Goo Goo Muck” by the Cramps took off on TikTok, where the “Wednesday dance” has more than 8.8 million views. The hit song from 1981 has since seen a 9,500% increase on music streaming services.