DANCING IN THE NEW YEAR

Dick Clark's New Year's Rockin' Eve in Times Square – which will have musical acts including Duran Duran, New Edition, and J-Hope of BTS taking the stage – isn’t the only concert event where you can ring in 2023. Ahead, here are three of the coolest ways to usher in the new year. 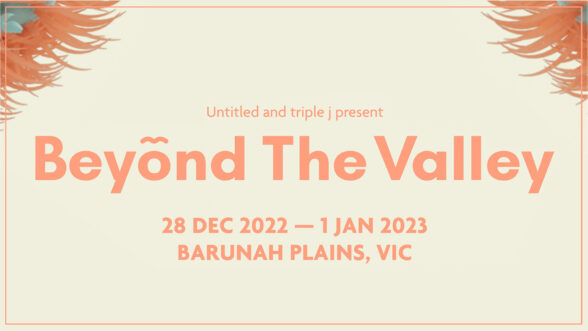 One of Australia’s biggest camping festivals, Beyond The Valley will return next week after two years of COVID-19-related cancellations. Hosted in Victoria, a scenic state in southeast Australia where summer is currently in full swing, the four-night event kicks off on Dec. 28 and will run through New Year’s Day. This year’s all-star line-up includes some of the coolest rappers – think​ Denzel Curry and Kaytranada – alongside renowned DJs including Diplo and Honey Dijon. 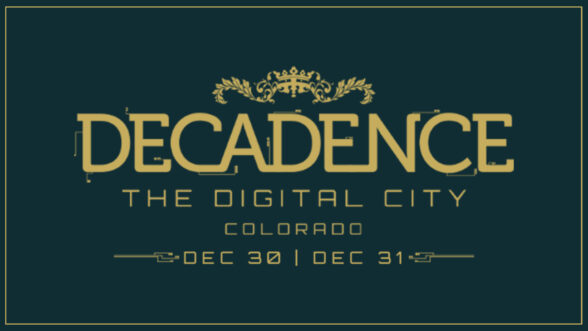 Bringing an impressive roster of acts to Denver for more than a decade, Decadence Colorado – which bills itself as America's biggest New Year’s celebration – returns to the Colorado Convention Center on Dec. 30 and 31. The festival, in partnership with Global Dance, AEG, and Live Nation, has tapped a host of electronic artists to ensure concert-goers will be dancing all night long. This year, Big Wild, Boogie T, Dillon Francis, Jai Wolf, and Tiësto, among others, will be converging in the Mile High City to toast to 2023. 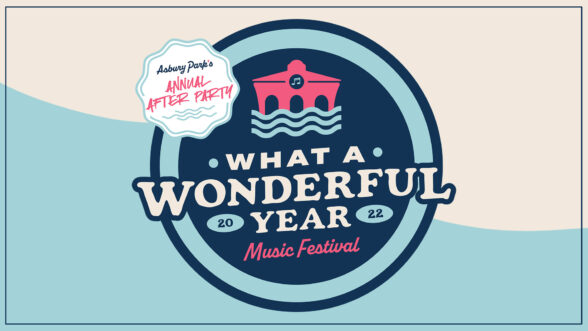 WHAT A WONDERFUL YEAR

Though it technically falls just before New Year’s Eve, What A Wonderful Year Music Festival – which takes place this year on Dec. 29 and 30 – is an annual festival hosted by Telegraph Hill Records worth going to. The event spotlights the Asbury Park community and its bands, both emerging and established, while raising funds for local non-profits such as the Asbury Park African-American Music Project and The Project Matters.This year, Cassandra’s talented designer Alexandra Lobo created the branding and artwork for the festival’s collaborative brew called, fittingly, “What A Wonderful Beer” in partnership with Last Wave Brewing in Asbury Park. We’ll cheers to that!

We’re signing off until Tuesday, January 3rd. Happy holidays and see you in 2023!

Previous: Happy 2023! There is More to Cassandra than Meets the Eye! Next: TikTok Is the New Michelin Guide