Companies are cultivating the next generation of competitive gamers

Esports has seen mindboggling growth over the last few years, with the audience hitting 474 million worldwide in 2021. Even more impressive, analysts predict growth to more than 920 million by 2024. As more and more young people aspire to break into the industry, one question remains: how the heck can you take the leap? Ahead, three different esports training initiatives making headlines. 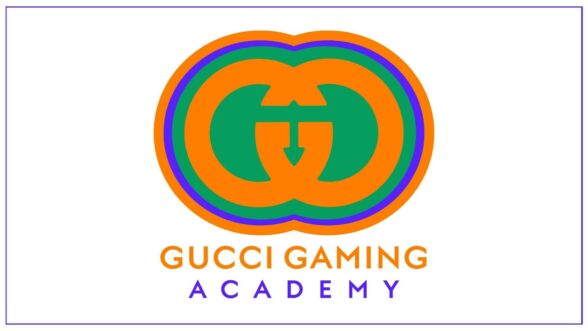 Gucci has long been a supporter of the gaming community, but their latest partnership is one of the coolest yet. The luxury brand teamed up with esports platform Faceit to create the “Gucci Gaming Academy,” an initiative that aims to foster the next generation of gaming talent. The program launched in May with an inaugural class of four players, selected based on personal interviews and gaming performance, with plans to expand. Participants receive access to professional coaches for full-time mentorship as well as lessons on crucial skills like brand-building and contract negotiation. Gucci has also partnered with wellness organizations including the World Health Organization and Mindwork to develop mental health curriculum to help gamers manage stress and anxiety related to the pressures of competitive gaming. 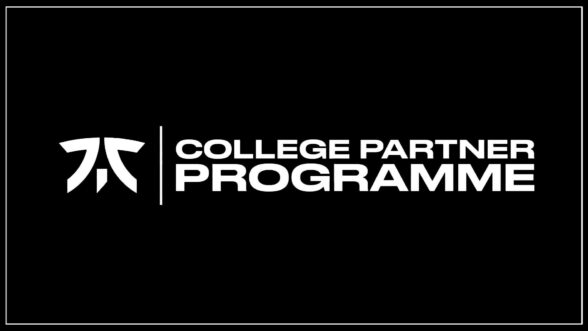 This fall, London-based esports organization Fnatic is launching a college partner program to help young people get into gaming. The initial launch will include three campuses: Havant & South Downs College, Access Creative College, and Queen Mary’s College, the latter of which notably became the first esports facility in the UK to include a dedicated yoga room last year. Inspired by the Pearson Esports BTEC, which is both a skills-focused qualification for esports and an internationally-recognized course for students who want to pursue a career in esports, Fnatic created the program to help aspiring gamers break into the industry by giving students access to guest speakers, networking events, industry insights, and job opportunities. 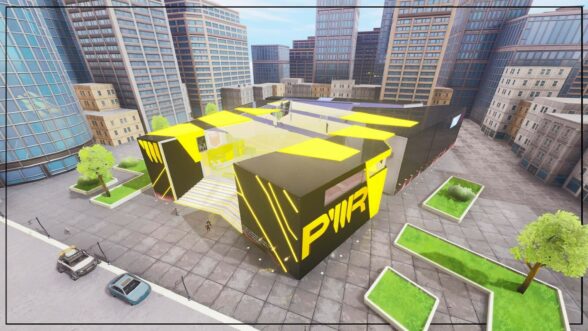 Earlier this month, sports architecture specialist Populus and Australian esports team PWR opened what they've dubbed “the world’s first elite esports training and content facility in the metaverse.” That’s right – this “facility” doesn’t exist physically, though there are eventual plans to expand it into an in-person experience. Populus has a background in building major sports venues (of the IRL variety) around the world, including Tottenham Hotspur Stadium in London; they’ve also architected physical facilities for gamers, like the Esports Stadium Arlington, the largest dedicated esports stadium in North America. This particular project was constructed entirely within Fortnite and is intended to give the PWR team and larger gaming community a place to socialize and train together.