Gen Zers are half as likely as millennials to watch live sports regularly – and they’re twice as likely to never watch. But while traditional sports viewership is down among young people, social media and tech platforms have emerged as the preferred destinations for this cohort to consume sports content. Today, we’re taking a look at three brands who are redefining how young consumers engage with athletics. 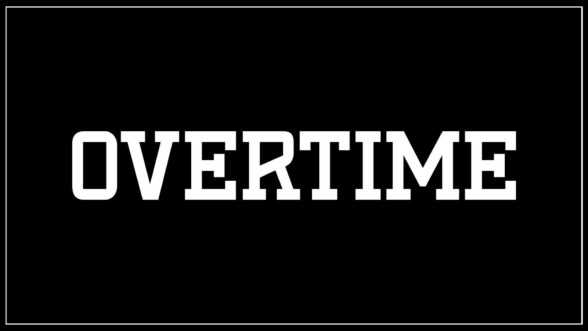 Overtime has quickly emerged as the biggest sports media company for Gen Z, and having just pulled in a whopping 100 million bucks of fresh capital in August, they’re showing no signs of slowing down. Though their initial focus was on social media content and streaming videos, they recently launched their own sports leagues. With this new funding, they’ll be growing those leagues, including Overtime Elite for basketball and OT7 for football, with plans for other sports. What sets Overtime apart is that their young athletes' massive social media followings serve as built-in audiences for the leagues, pretty much guaranteeing success. 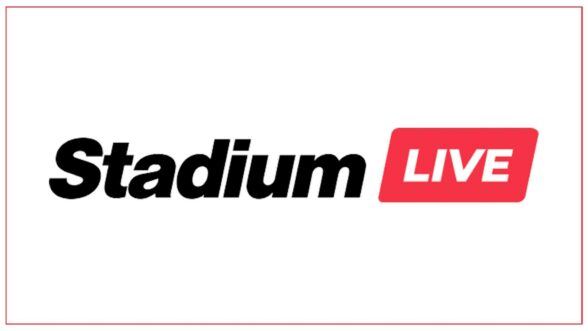 Stadium Live Studios launched with the goal of gamifying sports fandoms, building out what they’ve billed as a “digital playground” for next-gen sports fans. Its flagship product, Stadium Live, is a sports community platform that allows users to do everything from join livestreams to buy digital collectibles to chat with other sports fans. Stadium Live has garnered over 500,000 users, the majority of whom are Gen Z. Much of their growth is driven by live sporting events and in-season athletics; last NBA season, for example, they grew an average of 30% month over month. In July, they announced a $10 million Series A funding round which will be used to launch new features to grow micro-communities on the platform. 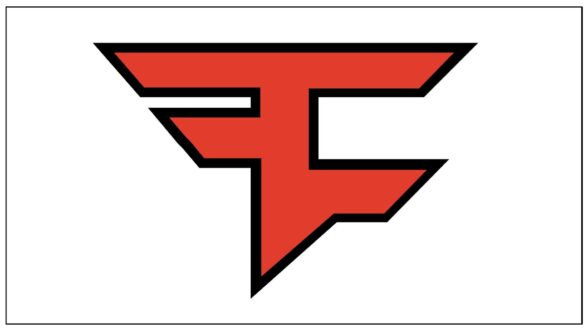 We can’t talk about Gen Z sports without mentioning esports – and we can’t talk about esports without mentioning FaZe Clan. One of the largest esports and gaming organizations in the world, FaZe was the first esports org to land on the cover of Sports Illustrated and the first esports org to go public on Nasdaq. FaZe reaches over 500 million followers across social media, and they have a flashy roster of more than 100 esports pros – many of whom are famous athletes, further boosting FaZe’s star power. Arizona Cardinals’ Kyler Murray, Brooklyn Nets’ Ben Simmons, and Lebron James Jr., an in-demand high school basketball player (who also happens to be Lebron’s son), are just a few of the notable members making this young brand a household name. They even have a McDonald’s partnership to prove it.