Another Friday, another opportunity to dive into the topics dominating the online conversation for Gen Z. Culture moves fast, so we at Cassandra keep an eye out for the most relevant matters young people can't stop talking about. This week we'll cover the controversy around a high-profile fashion brand, the show that has inspired a new aesthetic, and the yearly recount of everyone's favorite music. A lot to cover and very little time in this week's edition of viral news. 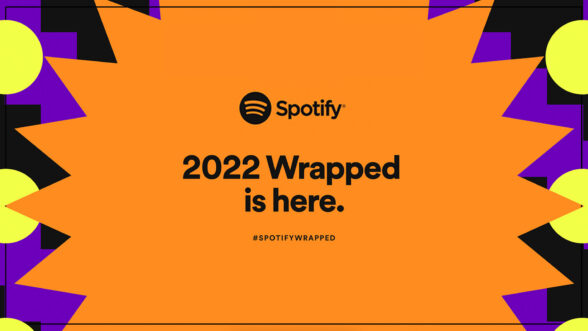 It is the most wonderful time of the year, and no, we're not talking about the holidays— but the release of the yearly Spotify Wrapped. The newly formed tradition has been taking the internet by storm since its first appearance in 2016, and this week was the 2022 release. The compilation of everyone's favorite genres of music, artists, and songs, is designed to be as shareable as possible — and basically begs to be turned into memes. Self-deprecating jokes about music preferences, embracing our —let's say, non-conventional— taste, and ranking high in unexpected artists' listening pools are just some of the themes everyone is posting about. These satires also served as a commiseration on how much Spotify knows about each of us... Spoiler: a lot. 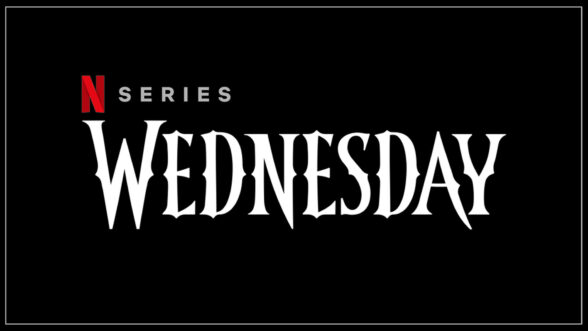 Move over, Stranger Things. Netflix has a new show that became the new record-holder for more hours watched in its debut week, and it's called Wednesday. Tim Burton's re-imagination of the famous Addams family is everything young people are talking about this week regarding TV, and it seems to be thanks to one person: Jenna Ortega. Currently #1 in IMDb's Starmeter, the 20-year-old actress, besides portraying the title role, is also the new aesthetic obsession for Gen Zs all over the world. With over 6 Billion videos under the#JennaOrtega hashtag, don't be surprised if the deadpan-gothic vibe and fantastic dance moves take over your TikTok FYP! 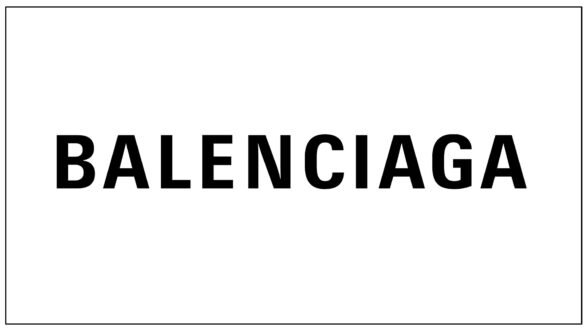 The fashion brand is no stranger to controversies, but it could have gone too far this time. The latest two ad campaigns of the luxury fashion giant were highly criticized. The first one was because the "Gift Shop Campaign 2022" photo shoot included toddlers holding teddy bear purses with straps similar to bondage harnesses. The second one (and more outlandish) ignited once some Twitter users noted that a prop document in the 2023 Garde-robe images was, in fact, paperwork from a Supreme Court decision on child pornography laws. Unfortunately, this debacle has fueled QAnon discourse. Far-right media spokesperson, Tucker Carlson, talked about this controversy and attributed it to "Satan-worshiping elites trying to control our politics and media." Another big name involved with the brand, Kim Kardashian, recently released a statement after a few days of silence in which she condemned the situation and is re-evaluating her relationship with Balenciaga. The brand has recently apologized for the Gift Shop campaign on Instagram and has publicly announced that they will be taking legal action against the agency in charge of the 2023 Garde-robe photo shoot for putting the damning documents as props with malicious intent.

Previous: COLOR(S) OF THE YEAR Next: THE NEXT TWITTER