FROM TALK TO ACTION

“Crisis after crisis after crisis” pretty much sums up the past few years, but social upheaval is often a catalyst for an entirely new way of thinking, creativity, and fundamental change. Today’s brightest young minds are not just talking about the change they’d like to see, they’re turning to action to solve the world's biggest problems. Today, we’re excited to share our From Talk To Action: The Cassandra 2023 OutLOOK report, available exclusively to Cassandra members. Here, we’re sharing a sneak peek and spotlighting a few of the impactful brands included in this report. 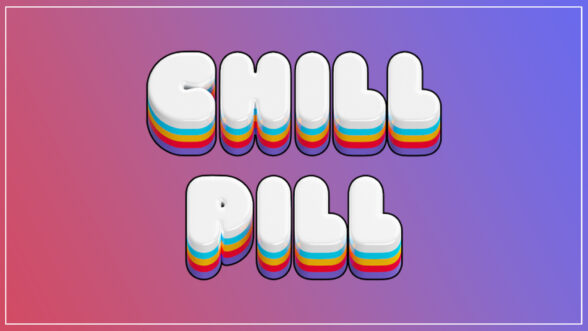 Chill Pill is a new social mental health app built by, for, and alongside Gen Z womxn. It aims to provide a safe, welcoming space to vent and work on mental health together through anonymous, community-led audio support groups and chat rooms. By creating a culture where members can only share their own experiences, Chill Pill is creating a community that one of their members describes as "safe, open, supportive, and so welcoming. It feels kind of like a second family." 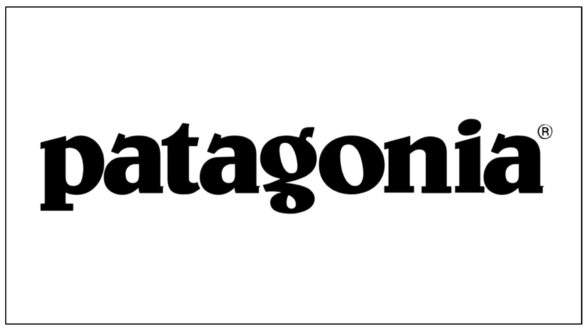 In a move celebrated by Gen Zs across the globe, and by practicing what he preaches, Patagonia founder Yvon Chouinard donated the entire $3 billion of his apparel company’s valuation to a specially designed trust and to a non-profit organization focused on climate activism. In an open letter to the company, Chouinard announced: "Instead of "going public," you could say we're "going purpose." Instead of extracting value from nature and transforming it into wealth for investors, we'll use the wealth Patagonia creates to protect the source of all wealth.", with the hope to influence a new form of capitalism. 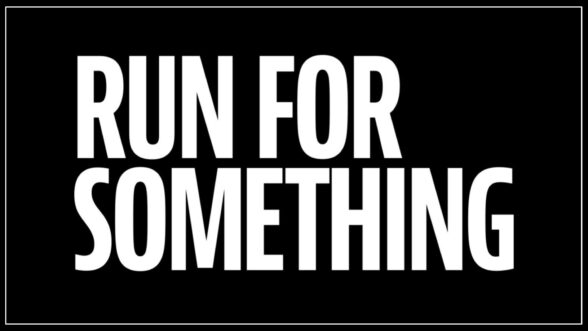 This nonprofit works exclusively with progressive Millennials and Gen Zs running for local office for the first or second time helping them run efficient, strategic, grassroots, driven campaigns while feeling supported throughout the process. They help people who focus on inequality, fair wages, and job creation; who acknowledge that climate change is real, man-made, and our responsibility to fight; and who will fight to reduce gun violence in their community.

From Talk To Action: The Cassandra 2023 OutLOOK is available exclusively to Cassandra Report members. For additional information about this report and how to become a Cassandra Member, please contact michael.corti@cassandra.co or visit us here.

Previous: VIRAL NEWS: IS IT A SCAM? PROBABLY. Next: SANTA IN THE METAVERSE