With the first Friday of the year comes the first recap of viral news. Culture moves fast, so we at Cassandra keep an eye out for the most relevant matters young people can't stop talking about. This week we'll dive into the reality show that has become the Speaker of the House election, the controversy around the mysterious closing of a popular makeup store, and our favorite TikTok challenge from the holidays. This and more in this week's edition of viral news. 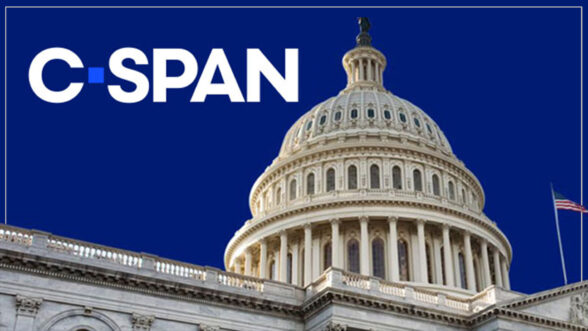 KEEPING UP WITH C-SPAN

Gen Z is a generation known for its political activism and for fighting for the things they care about. This is not necessarily about that. Even though they know the impact of Congress in politics and the causes they are invested in, the online conversation about the House of Representatives this week has been leaning more towards entertainment than activism. After 11 attempts, and counting, the candidate for Speaker of the House, Kevin McCarthy, hasn't been able to secure the 218 votes necessary to be sworn in, thanks to the opposition of 20 of his fellow Republican legislators. This drama has given space for parodies, jokes, memes, and much coverage from every corner of the internet. Over 9 million views on TikTok for #speakervote make this the most exciting moment C-Span has seen in a while. 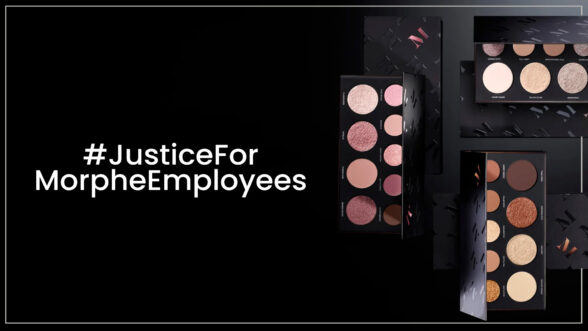 What started as some exciting hauls of discounted makeup from mysteriously empty locations turned into employees complaining on social media about being laid off right before the holidays using the hashtag #JusticeForMorpheEmployees. The many users who supported the movement and condemned the brand for its treatment of employees were not that shocked to discover through Morphe's Twitter announcement about the permanent closure of all US stores. It has been a rough year for the makeup retailer after being negatively affected by the partnerships with influencers that now have a questionable reputation for Gen Zs, like James Charles and Jeffree Star. This fallout could be a lesson for brands working with high-profile influencers to stay relevant and avoid problematic online personalities. 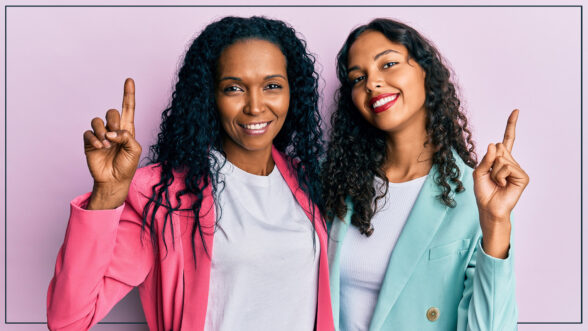 We can't get enough of this TikTok trend where Gen Zs are giving their moms makeovers and dressing them in Gen Z fashions. And the result: snatched. The trend has been named #turningmymomintome, and some videos have over 30 million views. This intergenerational collab took over the platform during December when most young people were back home for the holidays. The wholesome trend has been an ideal space for mothers and daughters to lift each other up and celebrate their differences and similarities. Love to see it!