Computer-generated influencers are taking over the internet

Virtual influencers, which are essentially fictional characters with social media accounts run by brands or content teams, have been around for a bit – Lil Miquela, one of the most prolific examples, was created in 2016. But over the last few months, as corporations have begun to embrace Web3 and the metaverse, virtual influencers have increasingly dominated the conversation (not to mention the headlines). There are already over 150 virtual influencers in the world, according to influencer tracker Virtual Humans, and today we’re taking a look at three that have been creating buzz. 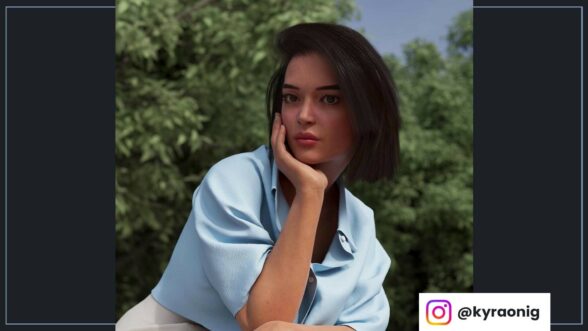 Kyra is a 21-year-old “dream chaser, model, and traveller” with more than 100,000 followers on Instagram. She’s also not real. Created by the influencer marketing platform TopSocial, Kyra – or @kyraonig, as she’s known on the social platform – made headlines last week as India’s first CGI-rendered virtual influencer. Kyra is reportedly the brainchild of 26-year-old engineer, Himanshu Goel, the platform's business lead. It’s a smart strategy for a startup in the influencer space, as virtual influencers function similar to human influencers, in that brands can collaborate with them. 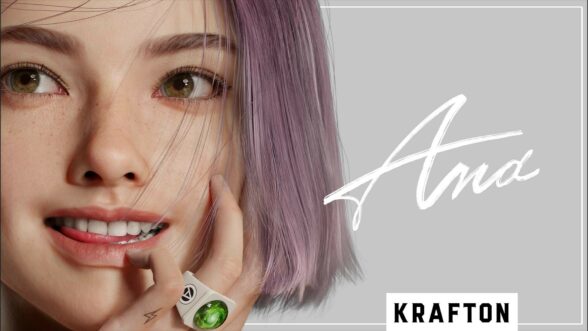 Last week, Krafton, a South Korean company best known for the video game series PUBG, announced plans to launch a “virtual human” named Ana that they hope will soon become a celebrity in its own right. The gaming company has experimented with NFTs and the blockchain, and this will further establish itself as a major player in Web3. Ana was built using Unreal Engine Epic Games’ 3D computer graphics platform that’s used to create hyper-realistic characters. “We expect her to attract the interest and popularity of Gen Z around the world,” said Josh Seokjin Shin, a creative director at Krafton. “Ana will release an original music track and expand her scope of activity as an influencer into various areas across entertainment and esports.” 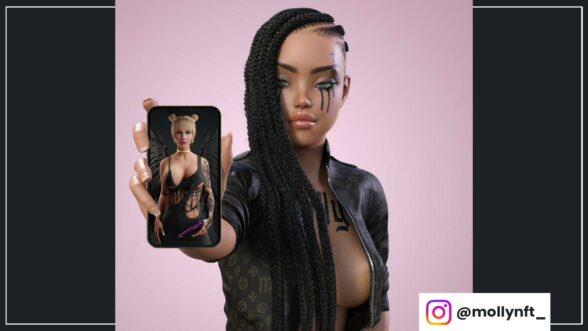 There’s a lot of synergy between NFTs and virtual influencers; digital human platform Uneeq, a startup based in New Zealand, is the company behind the virtual influencer Sophie, who has partnered with brands including BMW and IBM – and who, earlier this year, launched her own collection of NFT art. Last week, ahead of NFT.NYC, Web3 ecosystem startup Molly doubled down on the virtual influencer-NFT overlap by launching Molly the Influencer, which claims to be the world’s first-ever NFT-backed virtual influencer.