The post-Musk exodus has begun

The chaos following Elon Musk’s Twitter takeover has subsided a bit. However, the future of the platform remains shaky and many people are eagerly seeking out alternatives that offer a more reliable experience. Ahead, three of the emerging platforms where former Twitter devotees are turning for content and community. 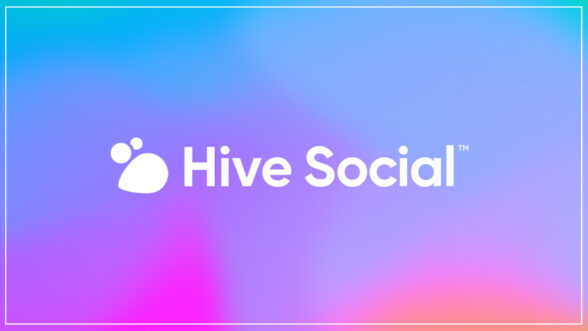 Started in 2019 by 22-year-old college student Kassandra Pop, Hive Social is quite similar to Twitter, though it offers a chronological feed rather than an algorithm-determined one. The app – currently available on iOS and in beta on Android – quickly shot up the app charts last month. Until this week, run by a lean team of three, the platform gained 250,000 users overnight following the Musk/Twitter drama and has since surpassed 2 million users. It’s been so popular, in fact, that just today it took the radical step of temporarily shutting down its servers for a couple of days in response to security concerns. 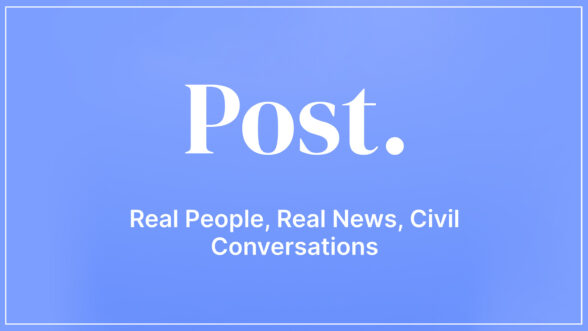 Founded by former Waze CEO Noam Bardin, Post is promising users everything Twitter has failed on: specifically, content moderation and "a civil place to debate ideas.” "Remember when social media was fun, introduced you to big ideas and cool people, and actually made you smarter?” Bardin asked in a post on the site's homepage. “Remember when it didn't waste your time and make you angry or sad? When you could disagree with someone without being threatened or insulted? We want to bring that back with Post.” Sounds great, right? Unfortunately, there’s currently a waitlist that’s 335,000 deep, according to an update this week from Bardin (which was shared, ironically enough, on Twitter). 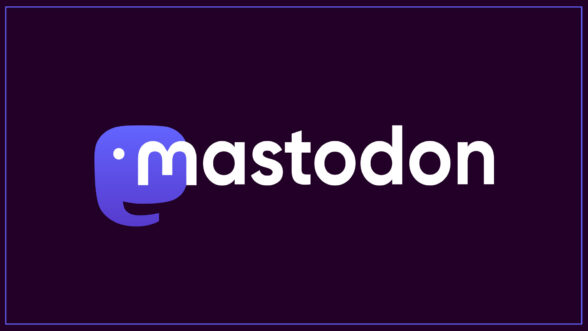 Mastodon is a decentralized, open-source social media platform with more than 2.5 million active monthly users. Though it’s been around since 2014, it saw nearly 180,000 people join in a single day following the Musk takeover, much like Hive Social’s sudden spike. Mastodon functions more like Discord than Twitter, in that you join servers that may be of interest to you. Anyone can host their own Mastodon server and build a community, and the fact that it's open-source means anyone can modify the program's code. It’s more complicated to get the hang of than the other two platforms mentioned here, but a new tool called Movetodon that allows users to easily locate their Twitter friends on the platform should make the transition easier.

Previous: THIS WEEK IN VIRAL NEWS Next: TikTok-ification of Global Youth